After meeting with many a couple and hearing their love story - it's no stranger that Starbucks is the beginning of many a relationship. Erin and Keith were at a Starbucks with friends when they first met but it wasn't until months later when they were working on a show at the White Rock Playhouse that they truly connected. They would only fall in love after building a set for one of the shows. Keith told her he loved her as she came backstage after one of their shows. It was the perfect romance for two theatre lovers.

Self proclaimed 'nerds' they would spend time together watching Star Wards, Star Trek, Lord of the Rings and all things Medieval. As time went they only became more in love and it was only a matter of time before Keith would pop the question.

Congratulations to Erin & Keith! Can't wait for your wedding next year! 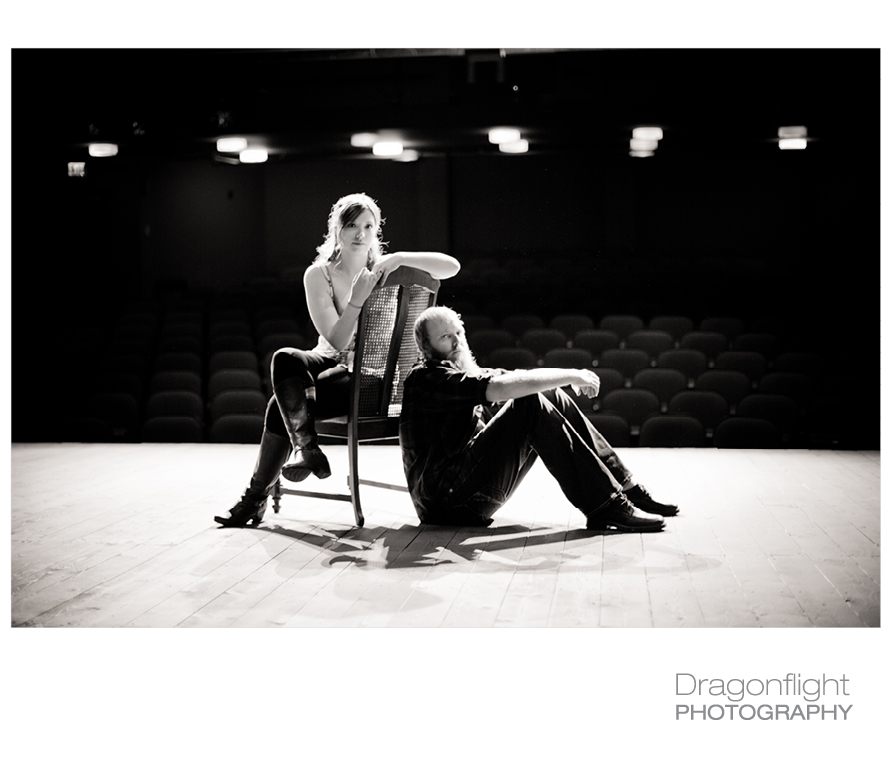 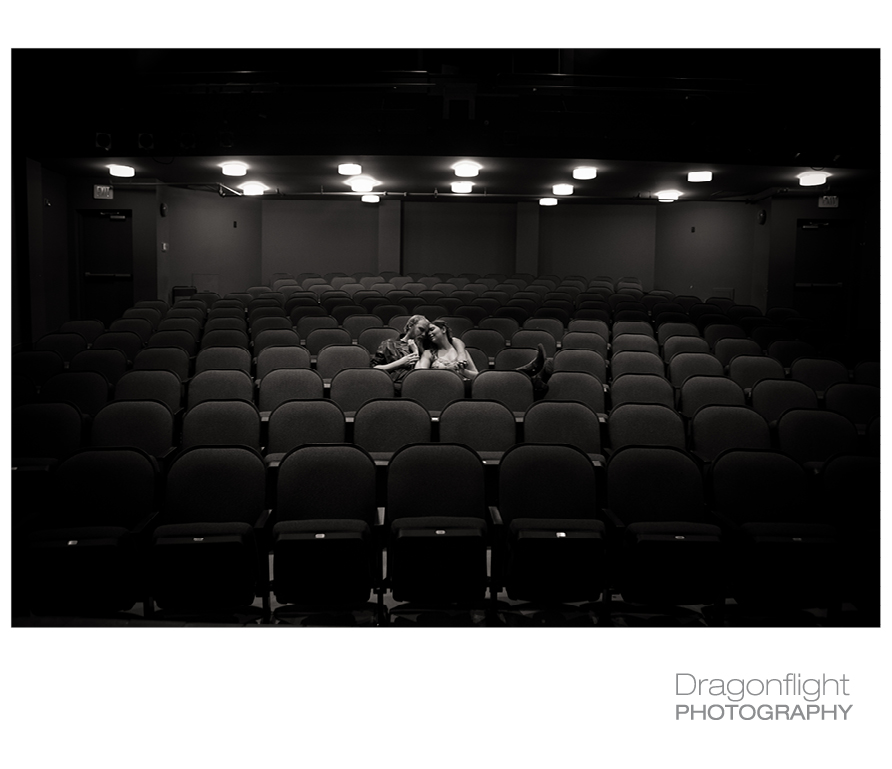 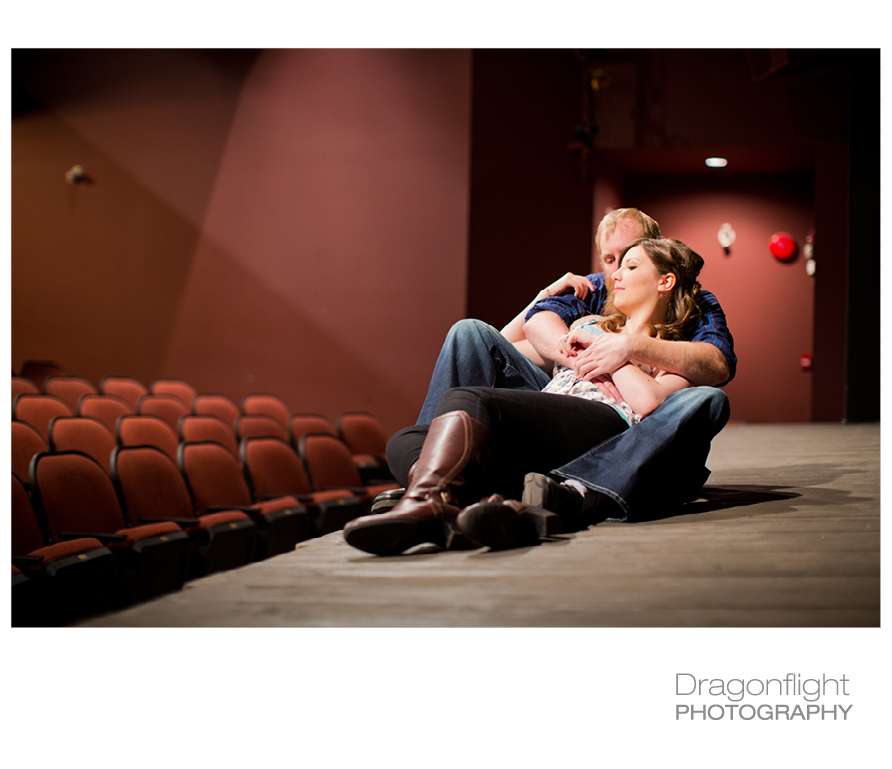 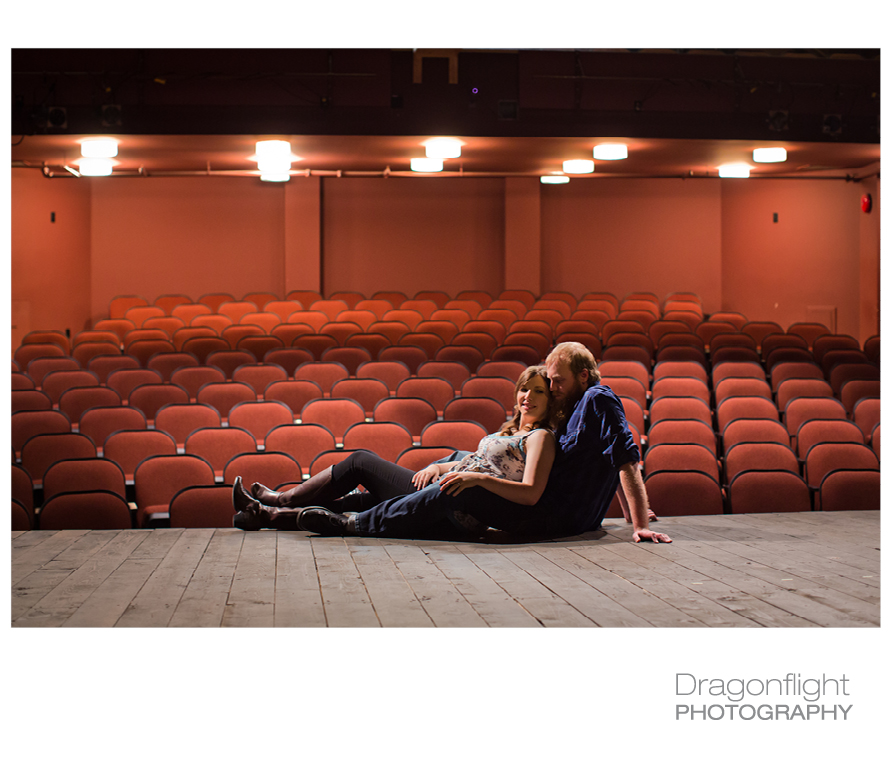 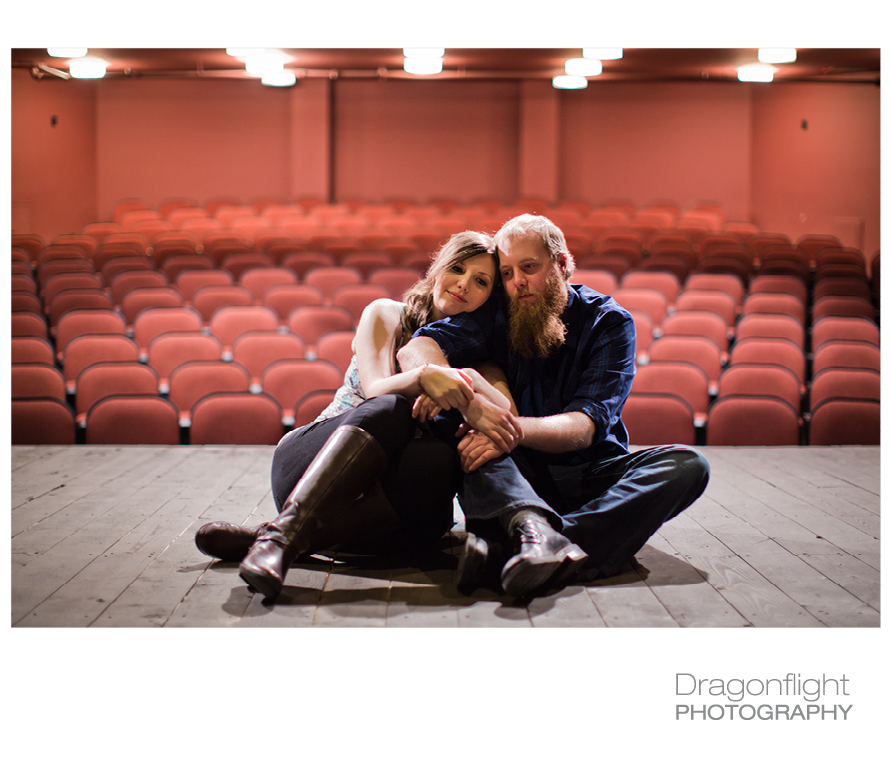 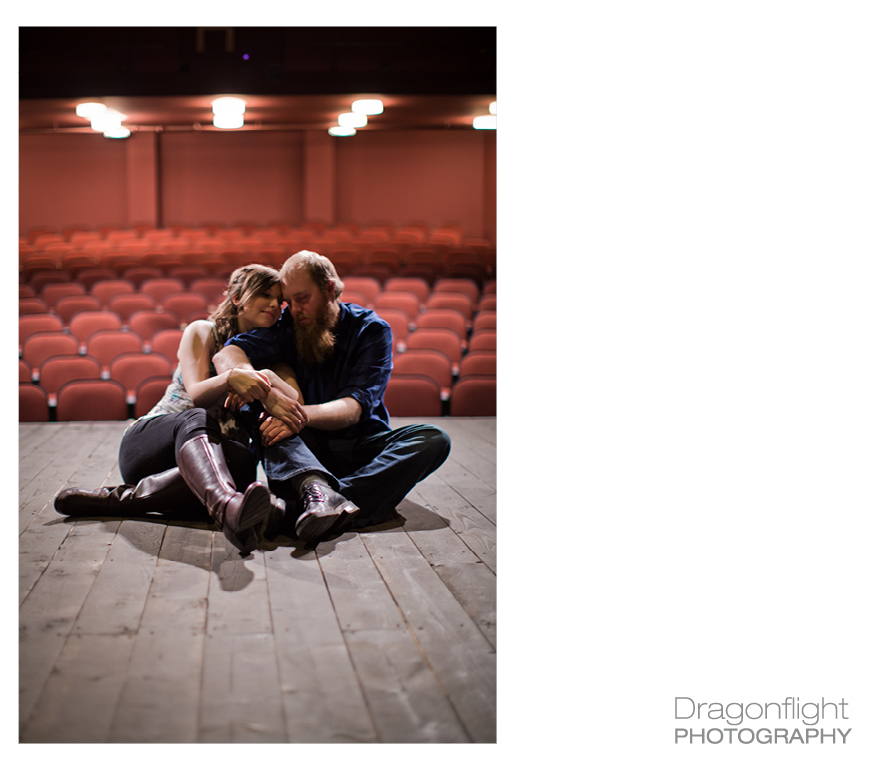 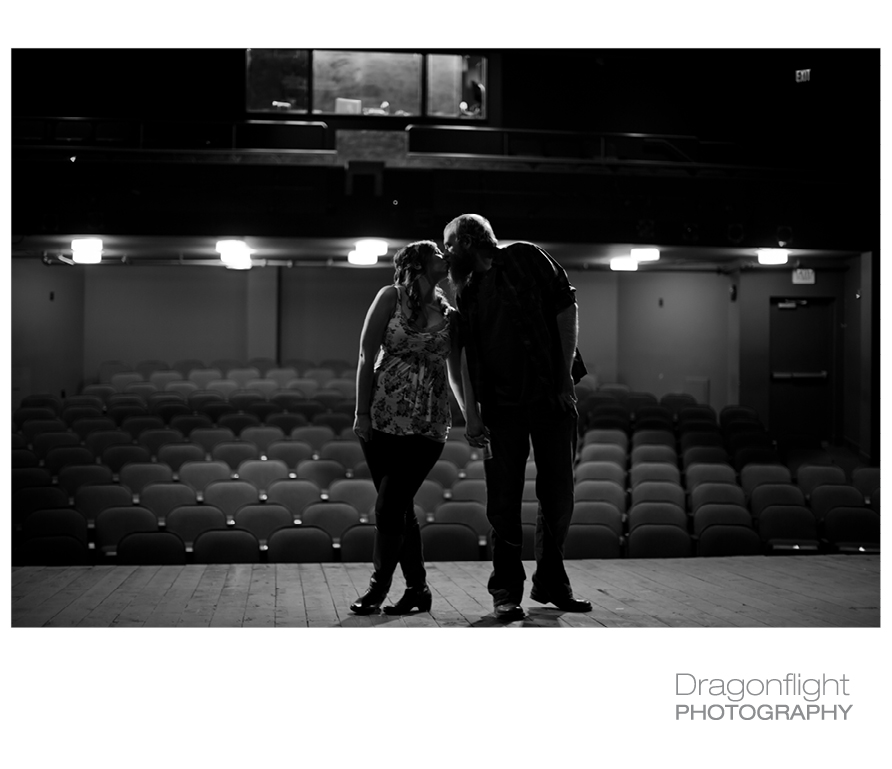 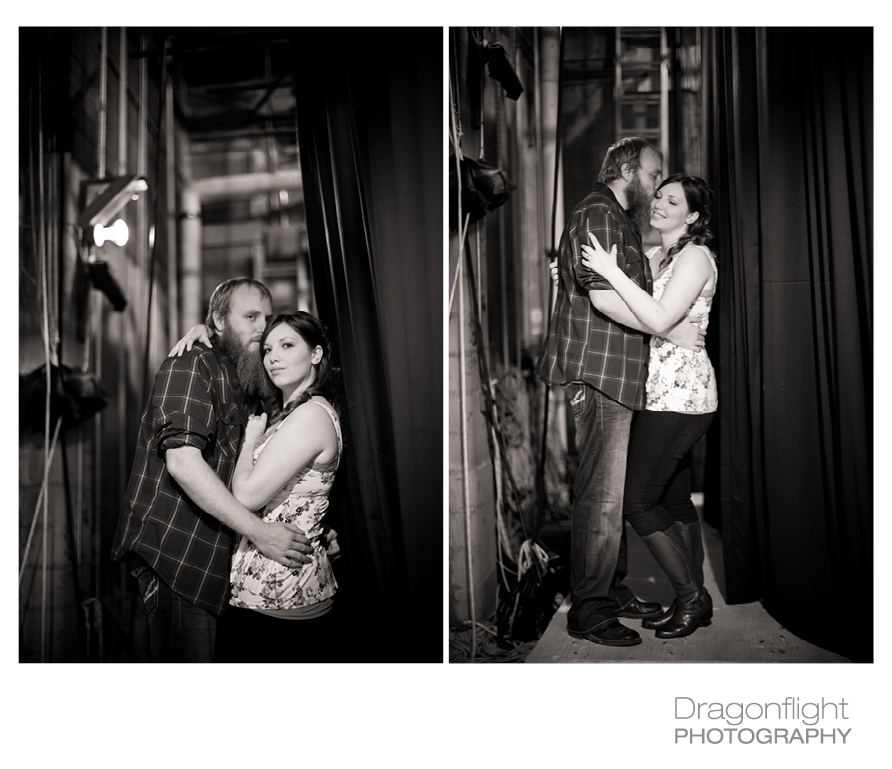 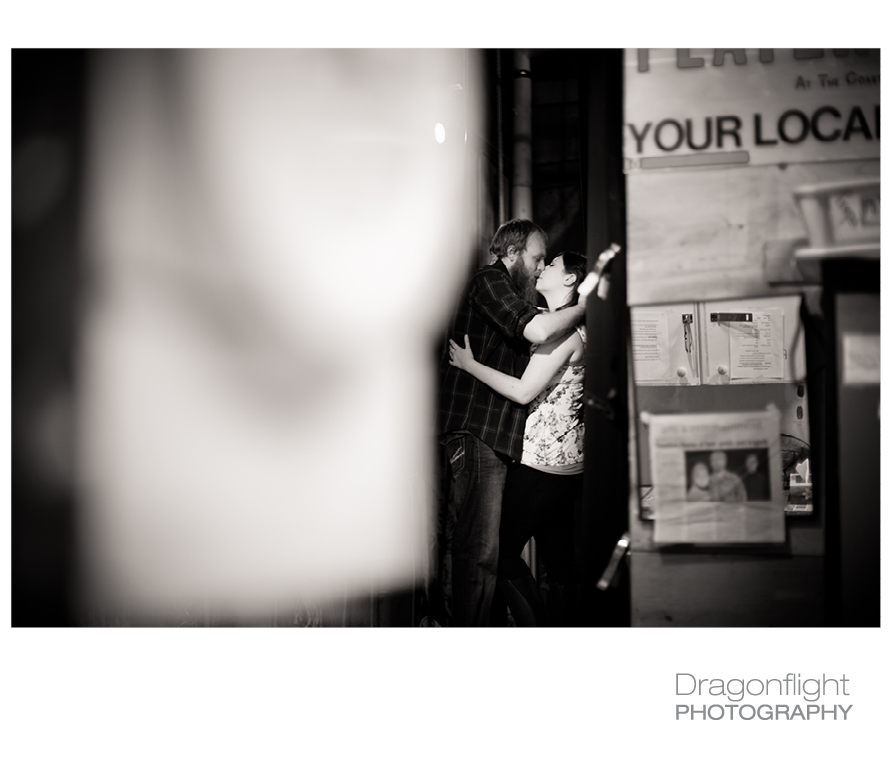 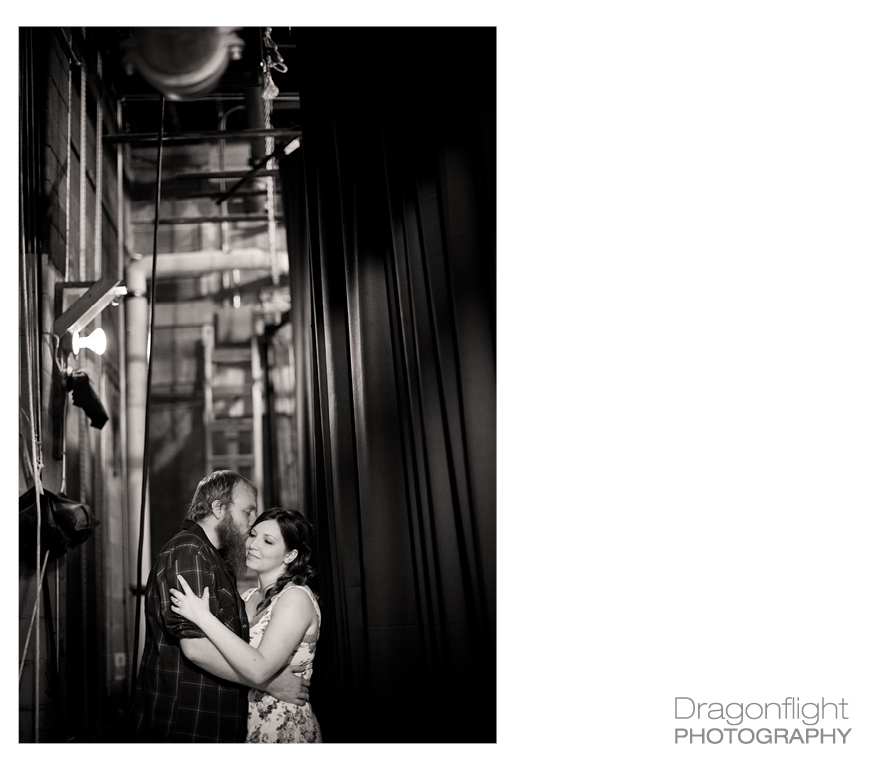 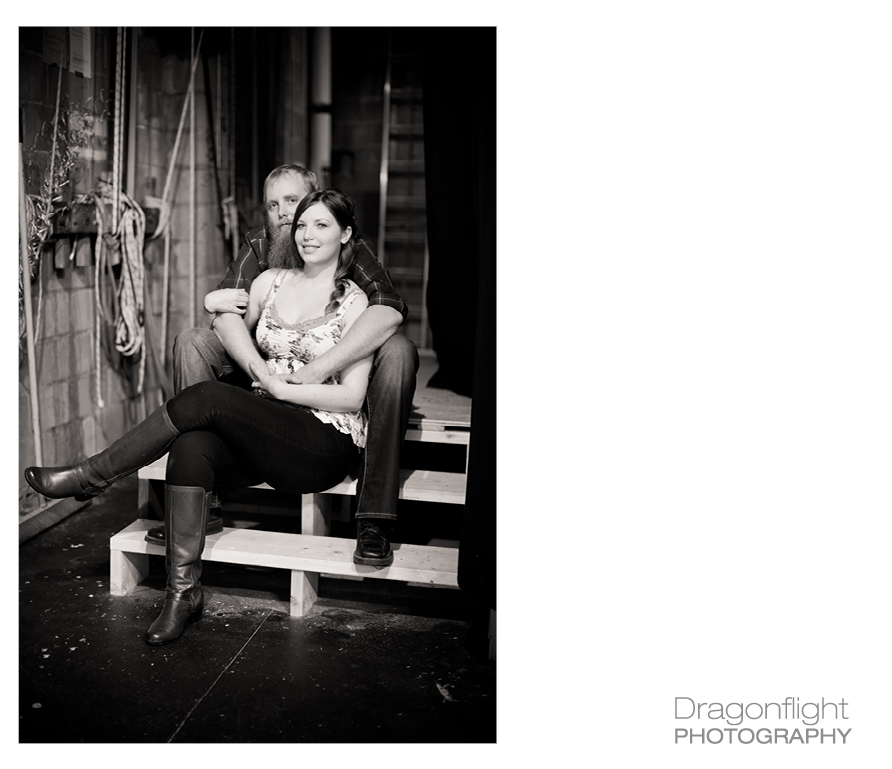 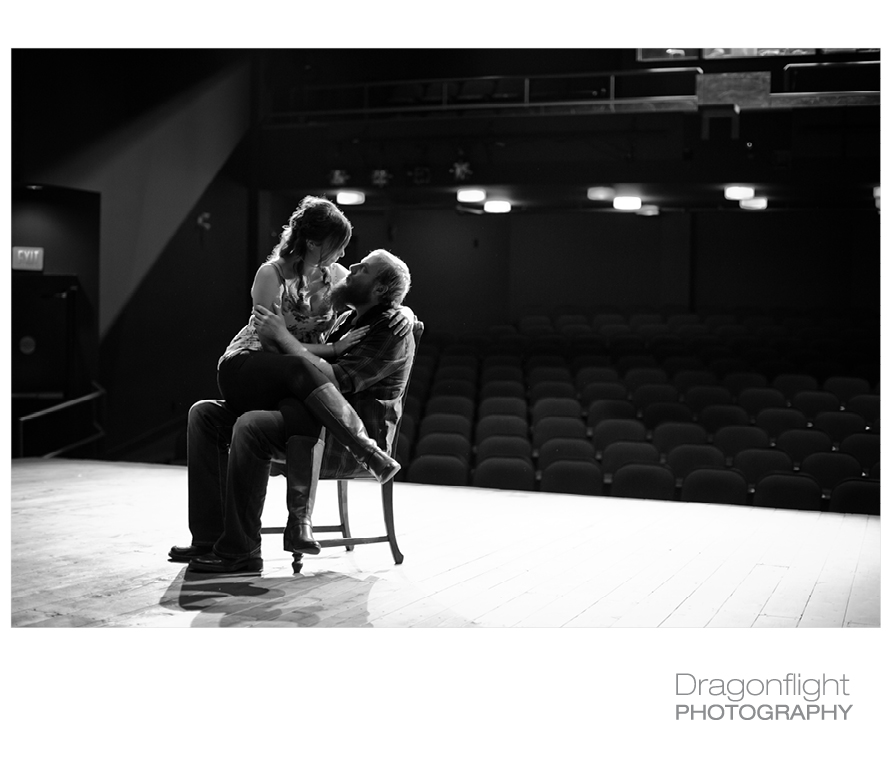 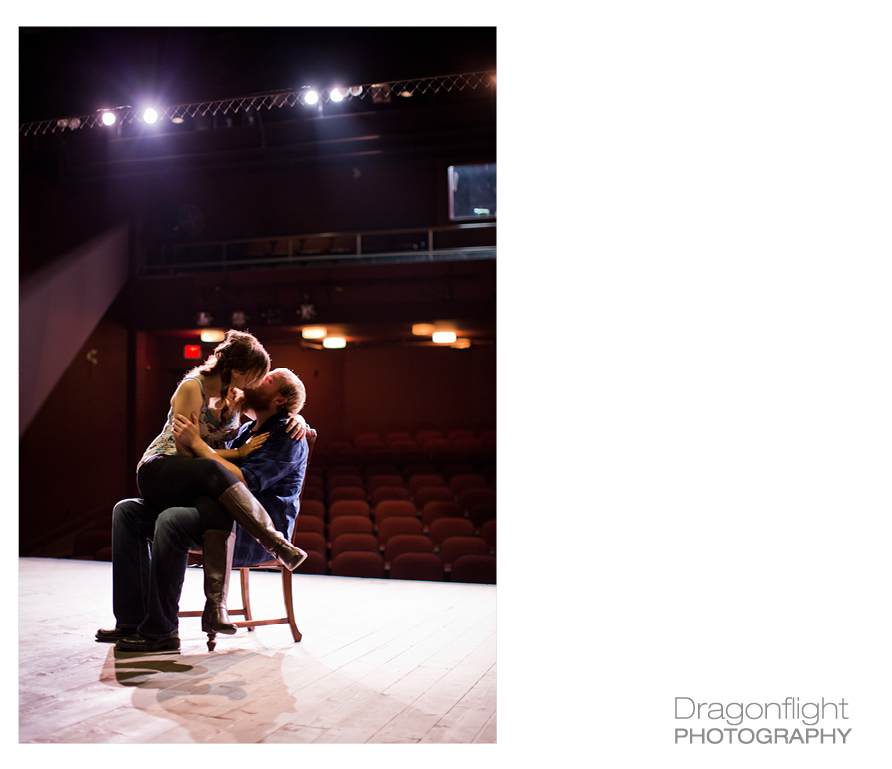 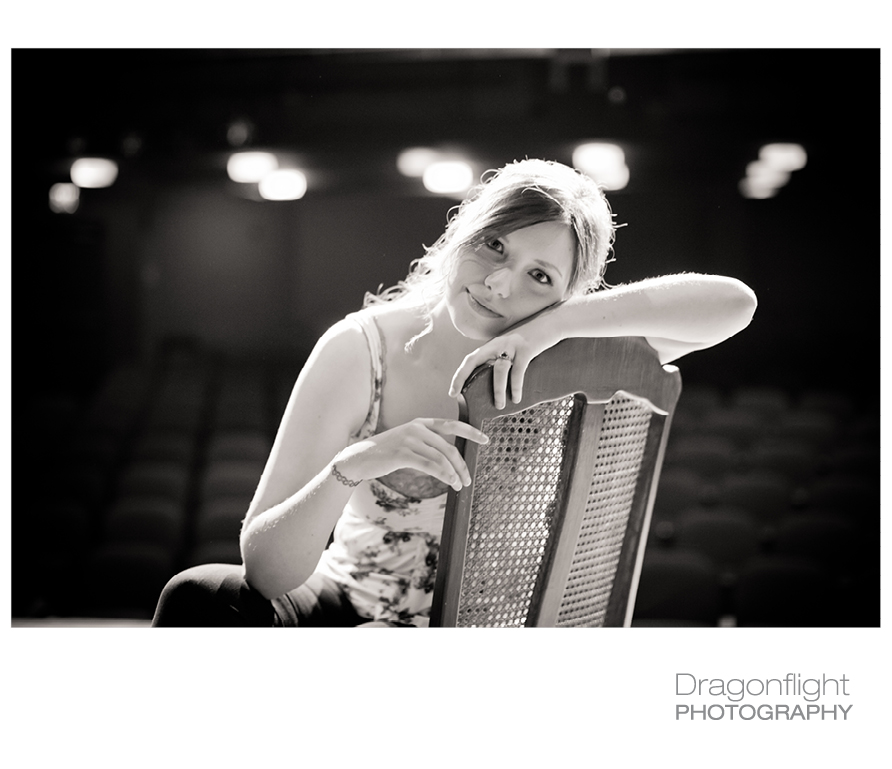 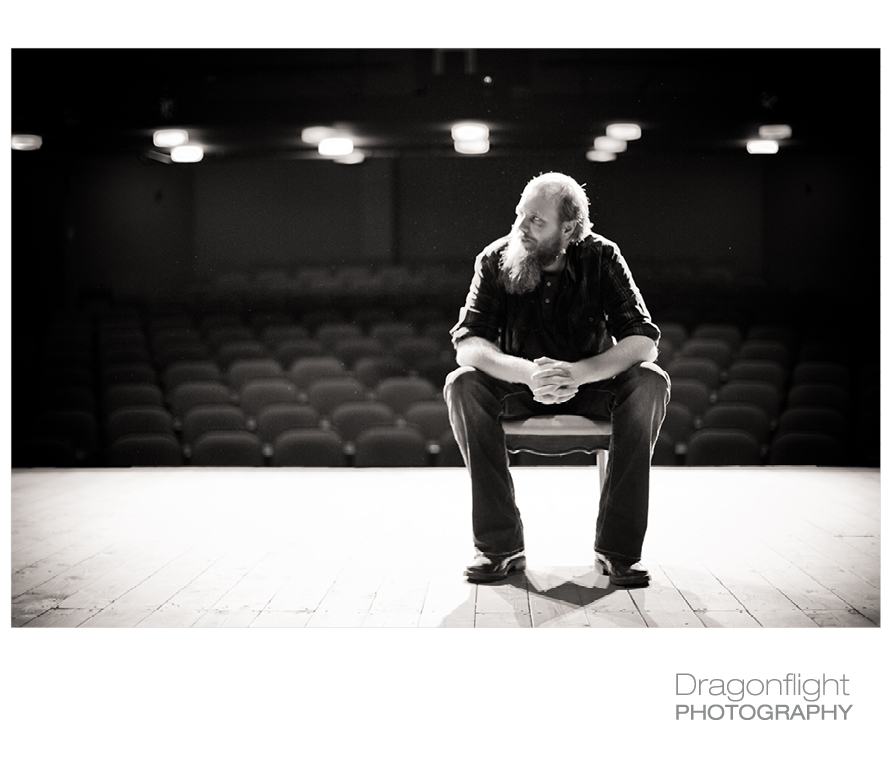 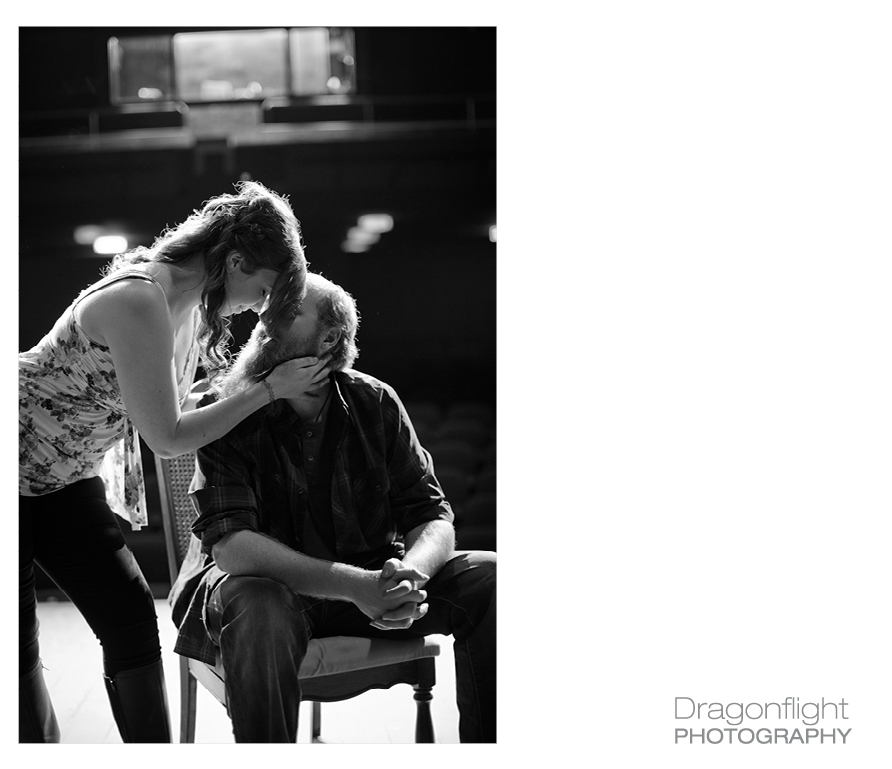 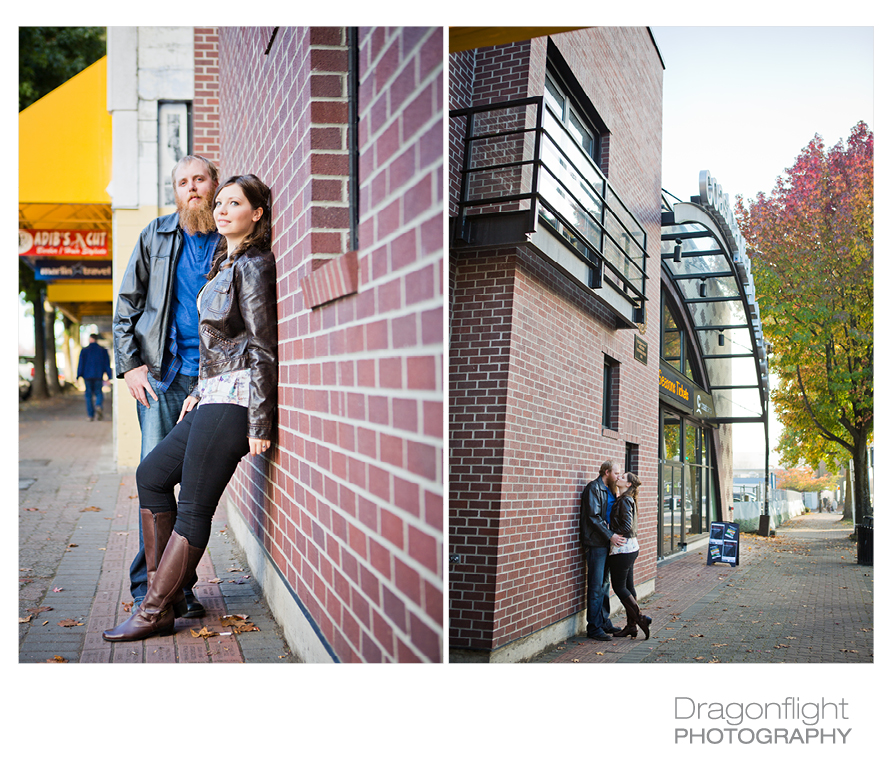 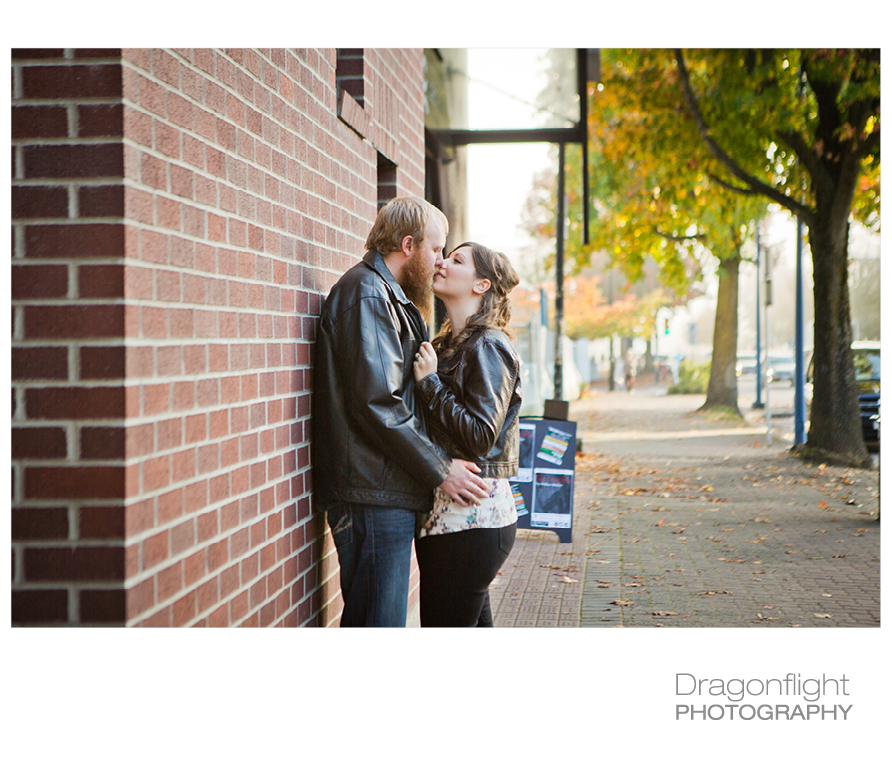 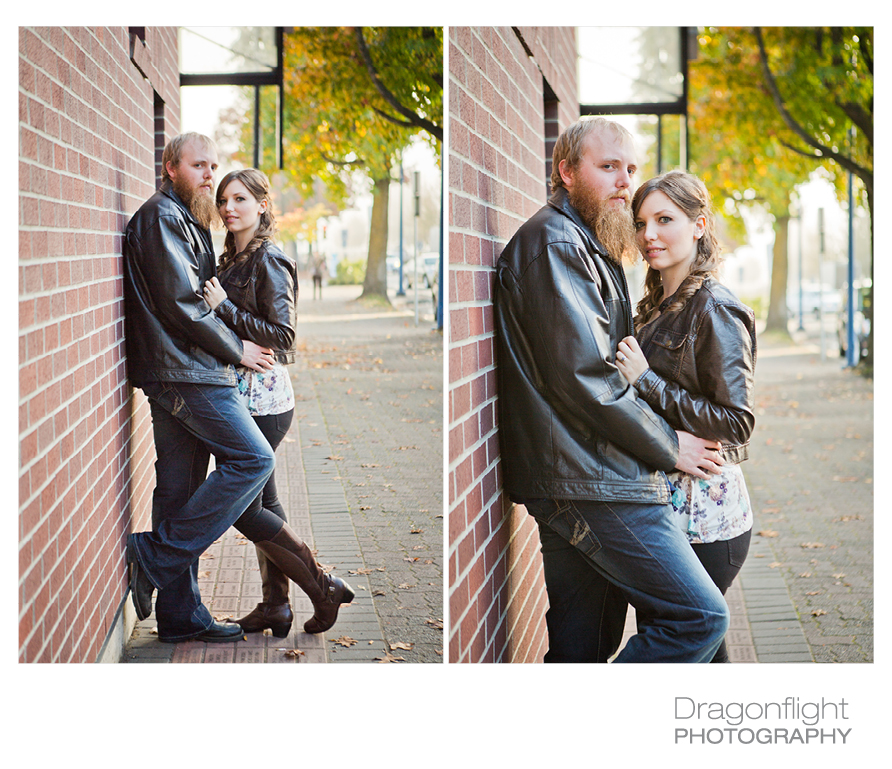 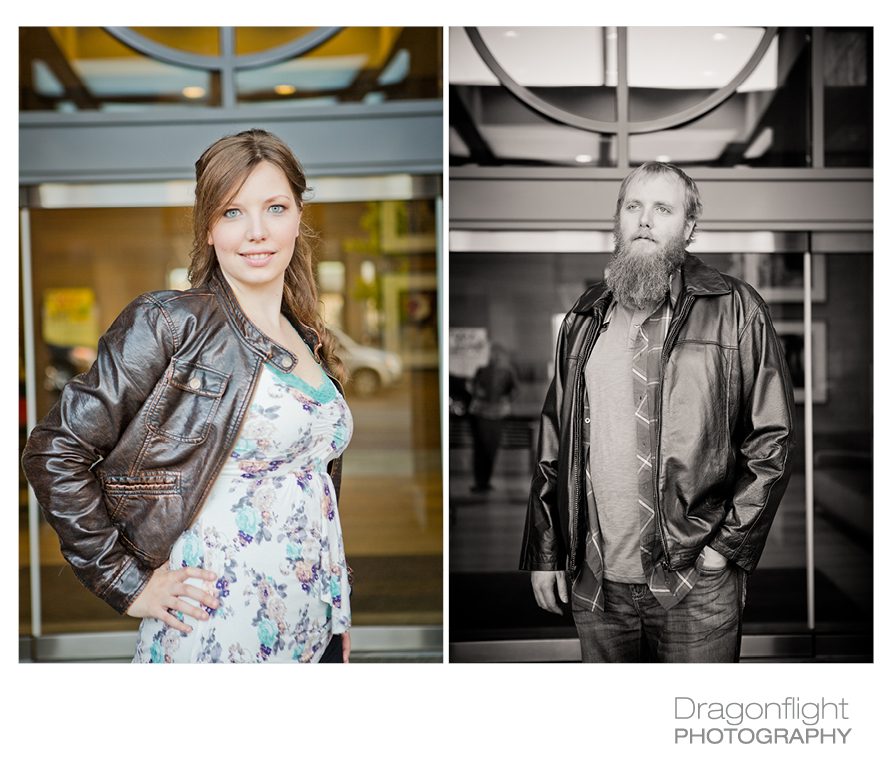 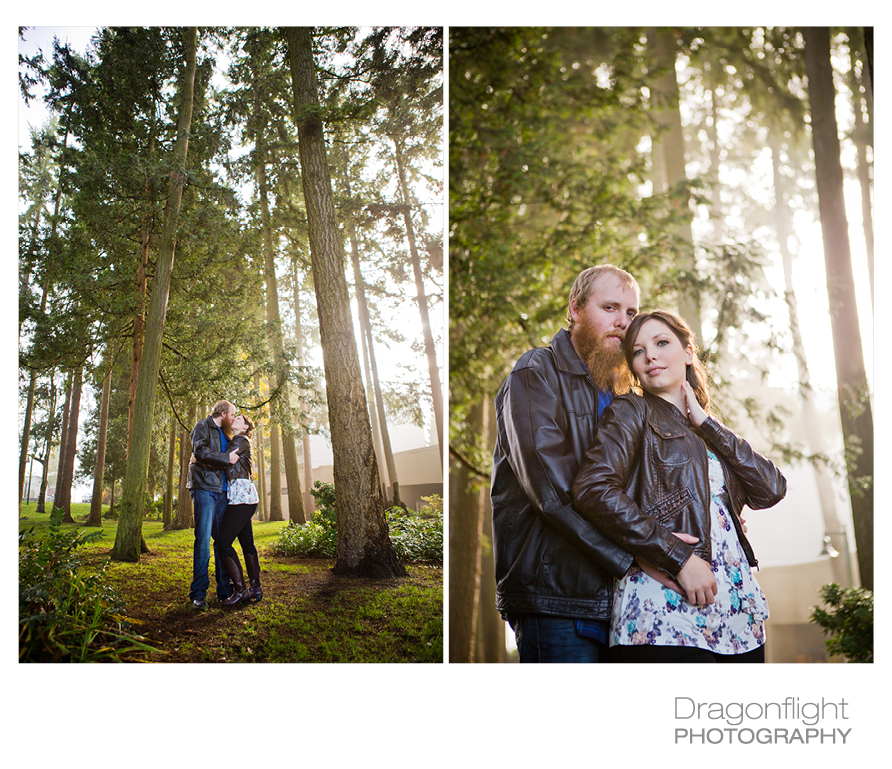 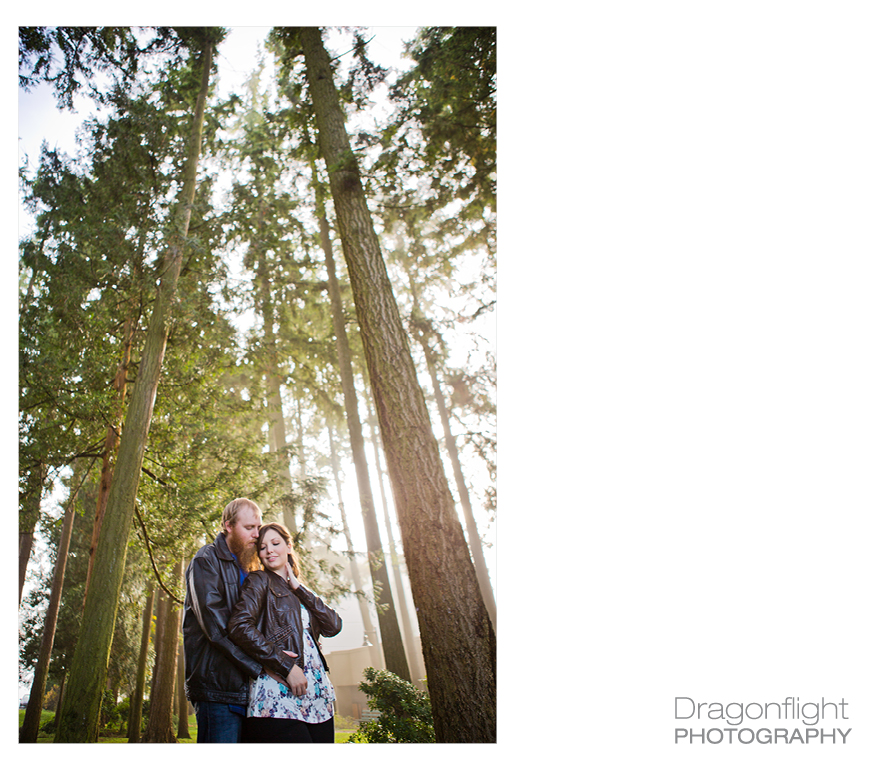 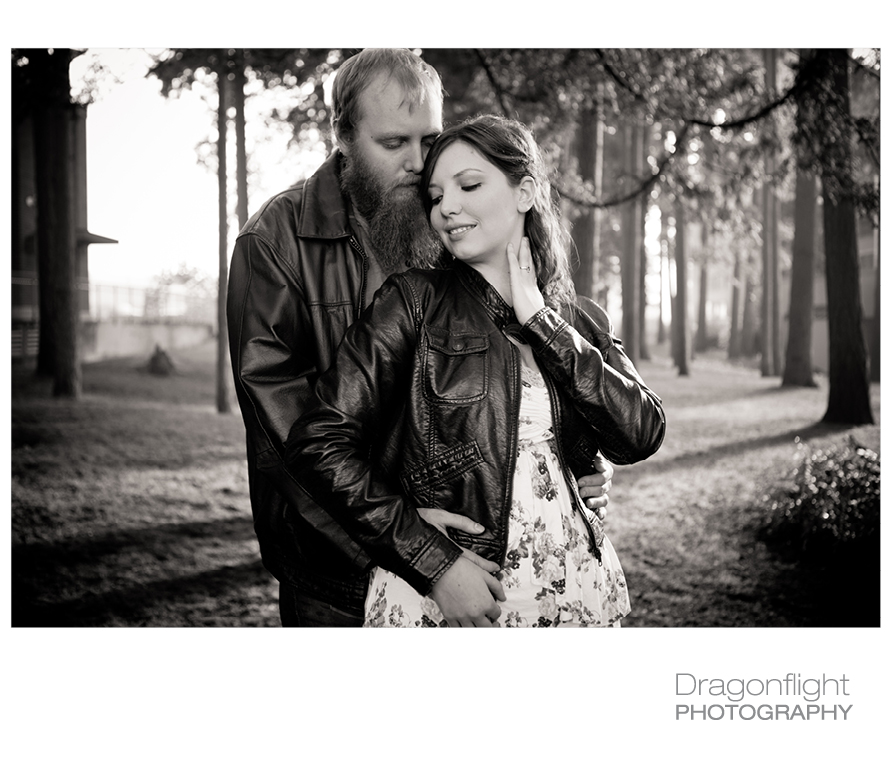 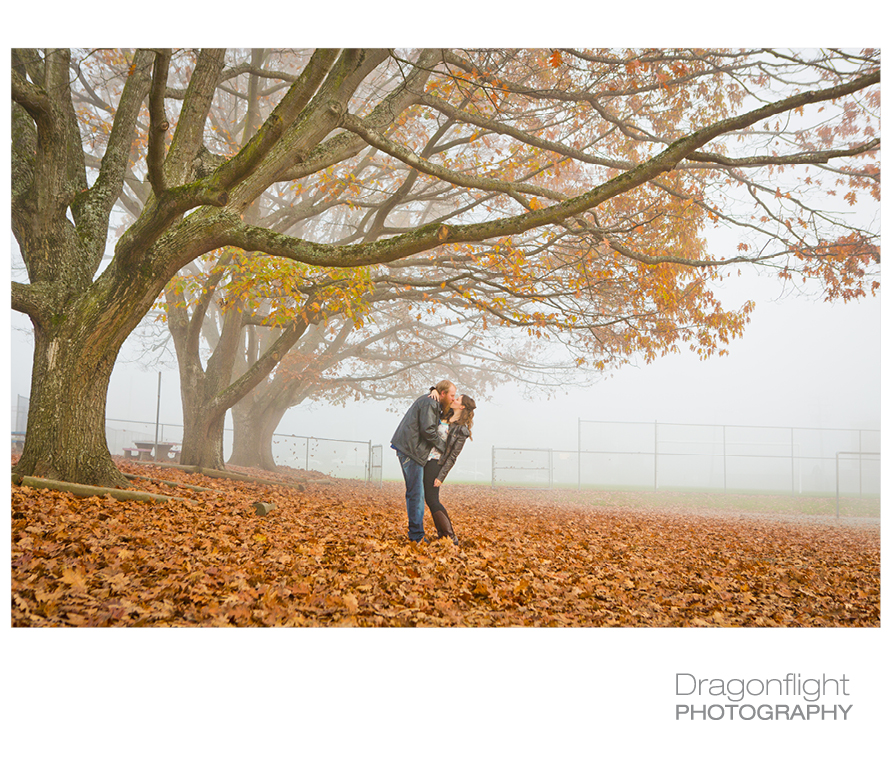 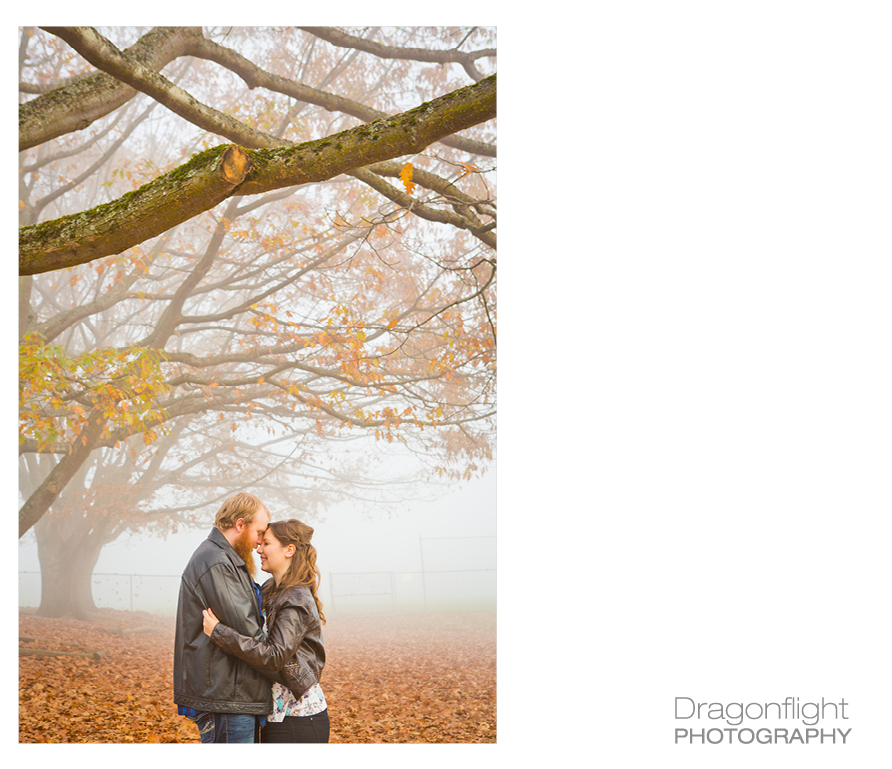 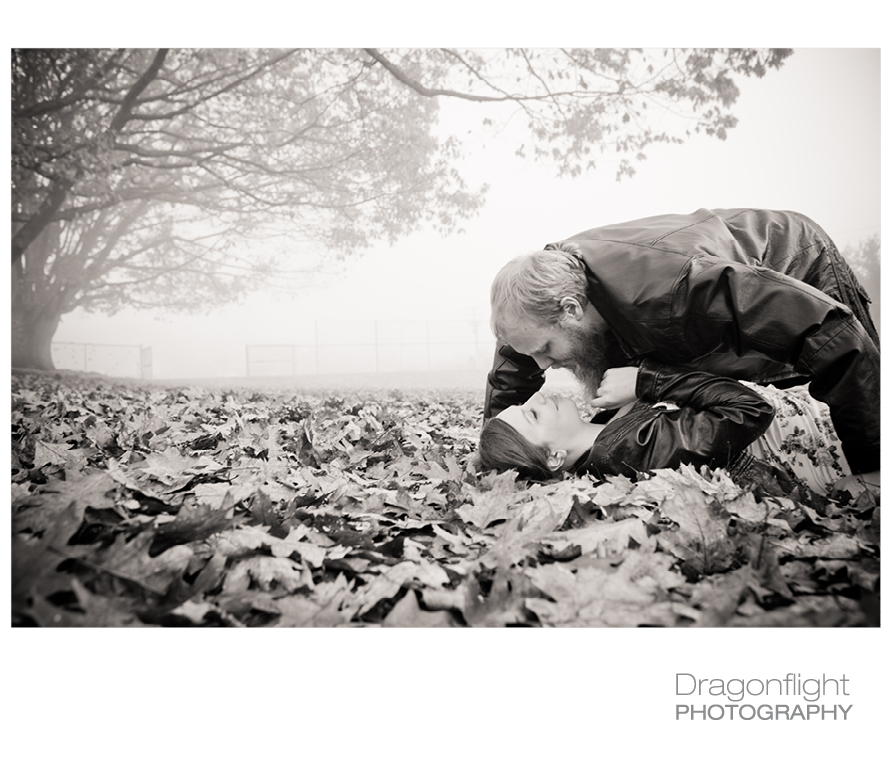 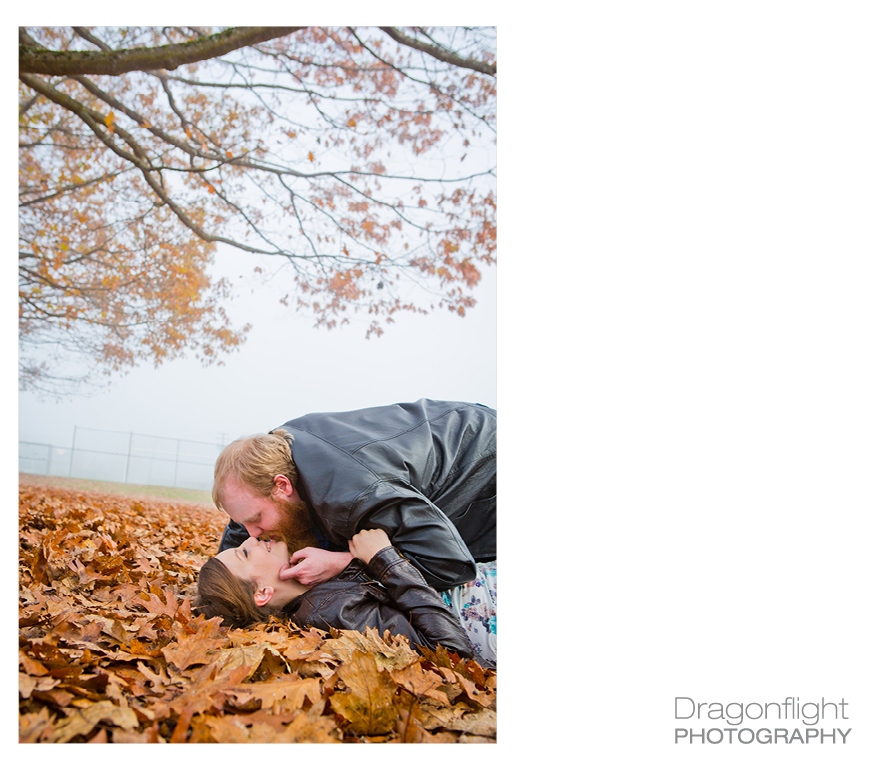