I hope all of you are enjoying your time with your families and celebrating your Holiday traditions. Over on this end Verlon and I with friends have been watching all the Christmas movies, decorating, putting lights up, wrapping our gifts and we even baked gingerbread cookies.

Christmas gives off a feeling like no other. It brings people together and fills the heart with a sense that is so hard to put into words. Family means more during this time than any other time of the year. And I feel the need to be around the ones I love more than ever.

Tonight I'm going to be with my siblings, and parents on the island and we'll enjoy our dinner tonight, church at midnight and then sit around and open gifts after church in the night. I'm so excited for my little niece to open her gifts and play in the boxes & bags.

Enjoy this time of year, cherish this time with loved ones, and make some great memories :) 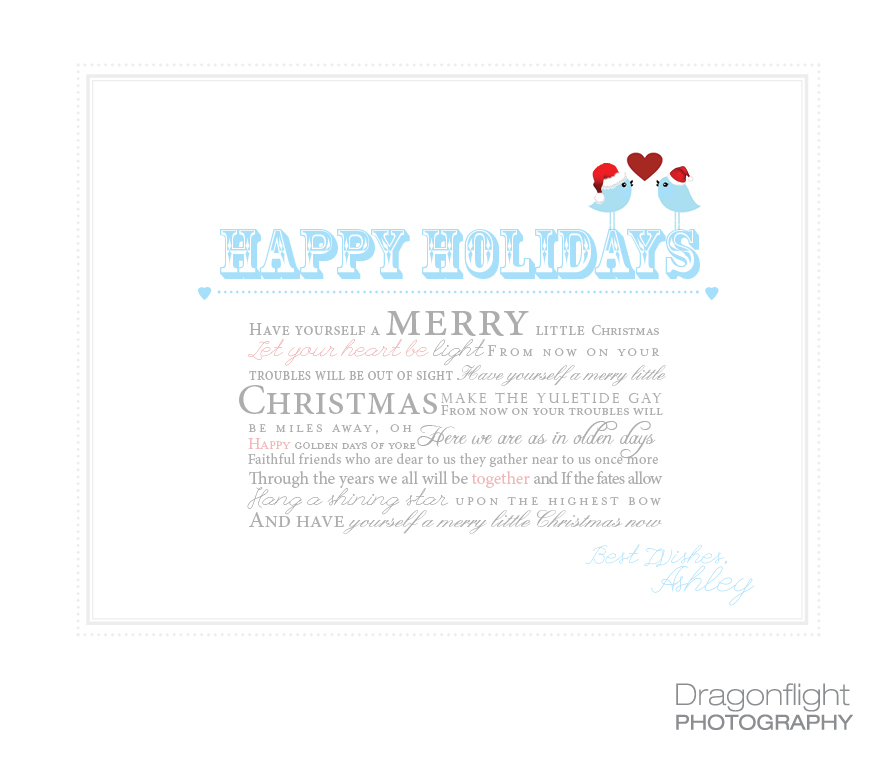 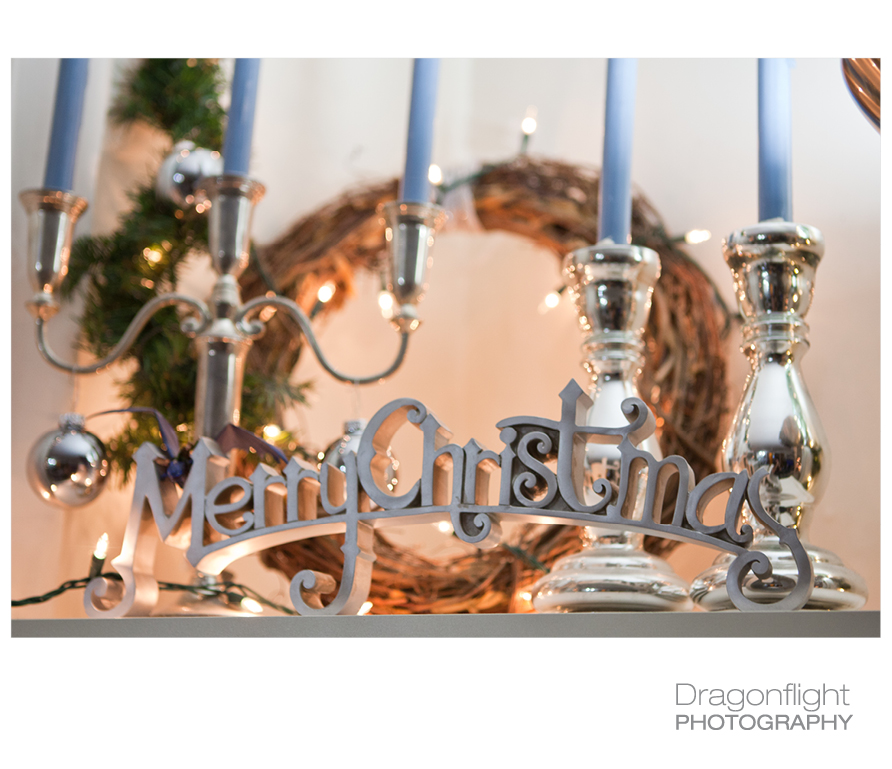 It was the big day on Wednesday -- the day that I thought everything would change. I thought a big dream would come true. It was the BC Wedding Awards. The whole day was rather anxious and I just wanted to get it over with from the morning time. I had a good friend of mine Rikki come over and we visited then got ready for the awards. Dayne and Verlon later joined us for some take out *yum sushi* just what I wanted, okay and some tempura - hope my PT isn't reading this ;) Telsea. It was an awesome day, had a girly morning - heck I even got my nails done. If you know me at all, my nails never get further than filed or cut. Somehow paint isn't attracted to them. When Verlon got home from work he brought home a dozen roses to pre-congratulate me that I already had won so much. This year was my busiest year to date and there was so many amazing weddings.

On Facebook there was loads of supportive comments - thanks Fatima :) which really had me convinced tonight was THE night. Well, unfortunately it wasn't. Maybe next year. The event itself was a lot of fun. There was a red carpet, with a celebrity back drop for photographs, H'orderves to try and I had wine. Everyone was dolled up in their own glamourous personal style. The Wedding Belles hosted the evening adding bits of laughter in-between each award. Lucky for me, I had run into Maclean & Erin from Hello Tomorrow Productions - best videography <--- check them out.... product placement alert.... do it.

We sat and waited to hear our names be potentially called up. Unfortunately it didn't happen. And not gonna lie, it sucked. The winners were amazing, the photographs were unreal. How did I simply think I could win? When you want something so badly and it doesn't happen that's when you have to watch out for the FUNK. And it hit, at 10:49pm the funk hit me. The white flag was raised, and was ready to throw in the towel. My next mission was an ice cream sundae... from McDonalds.... with fudge. And it was not as amazing as I thought it would be. When I got home, put on my PJ's and sat on the couch thinking -- wow, so this is what it feels like. I still have the photographs I submitted on the wall. I was thinking maybe the law of attraction would make it happen. And went to bed.

I woke up the next morning still infected with this nasty infection called "The Funk". That feeling of mopey, moody, blah feeling. Pulled myself together put on my gym clothes and proceeded to not go to the gym but shopping. I said to myself "a quick little trip won't hurt before I try to go to the gym". Ended up at a store picking up little things for Christmas for my niece Aliza. Little Roxy hoodies, booties etc and smiles came to my face getting excited for Christmas. I love that little girl so much and was she ever changing my day. Thinking about how she's just started walking and tumbling around - was so excited for my next trip back to the island to see her at Christmas. The highlight of the shopping was finding a little tee that said "Awesome, is how I roll" and it hit me. The not funked out Ashley would be saying "better luck next year, anyway Awesome is how I roll and I'd throw up some sort of whud'up sign" (see photos below, head bows in shame). Immediately thanks to a toddler's t-shirty by Roxy I proceeded to the gym to do my works out and I left feeling 110% better. I didn't turn on the iPod to listen to music I just had a conversation with myself and went over all the things I had achieved this year and why was winning just 1 award more important than the journey I've been on. Why did I feel like I had to just "check out" because I didn't win? 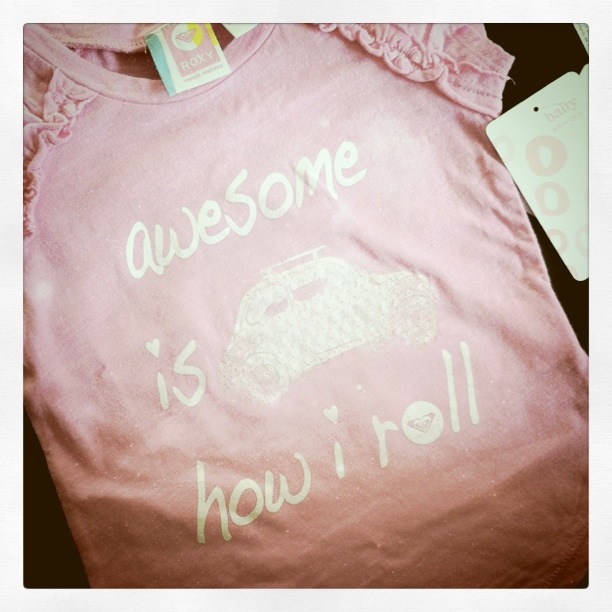 I am living my dream. I don't think any award is bigger than that. I wake up every morning and work on projects, shoots, and photographs that I am so incredibly passionate about. And I am so very lucky to have some amazing people to give me that shift kick in the a$$ when I need it or a refresher on how privilege I already am. The biggest thanks is necessary to all my clients that make it possible. Without you I'd be an empty shell - Thank you for helping me keep my dream going. This year was huge in that I was published in Print earlier this year in Real Weddings Vancouver - it was 4 pages! That's a HUGE deal! I've been published online 6+ times and so much more. I lost sight of the journey and I needed to recalibrate. I thought back to an article I read by an awesome Photog - Chase Jarvis. Get Used to Hearing "NO"

In the article he writes:

"Let “no” serve as a motivator"


"Let “no” keep out the other people who don’t want it as bad as you do. Remember, when you’re hearing “no”, so is almost everyone else. When other artists hear “no” too much, they quit, defeated, never to return again. Don’t let that be you. When you hear “no”, let it remind you of this little post." --(( Thank you Chase, for the reminder.))


"Let “no” remind you that this job isn’t for everyone, especially the uncommitted."


"Mario Andretti once famously said, “If everything feels under control, you’re just not driving fast enough".

I guess what I'm trying to say is don't quit on YOUR dreams. I'm living mine. With the support of amazing people around me who believe in me. You can do the same. When I felt like I needed to throw in the towel, what I really needed was a momentary breather, refocus and listen to those who care around me. I couldn't imagine doing anything else but this. So why shouldn't you follow your dreams too? 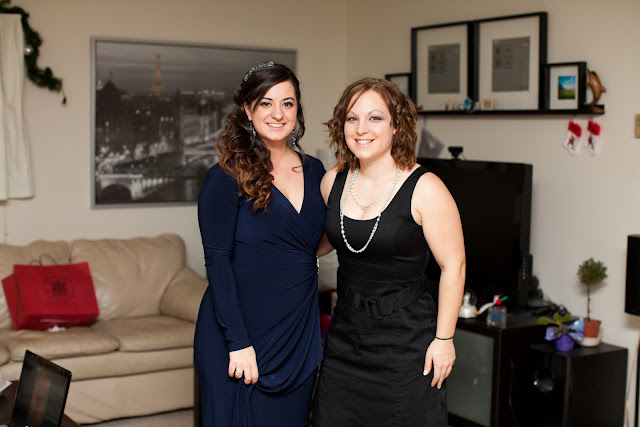 
Photograph's that I entered into the awards only submissions from Jan 2011 - September 2011 were allowed: 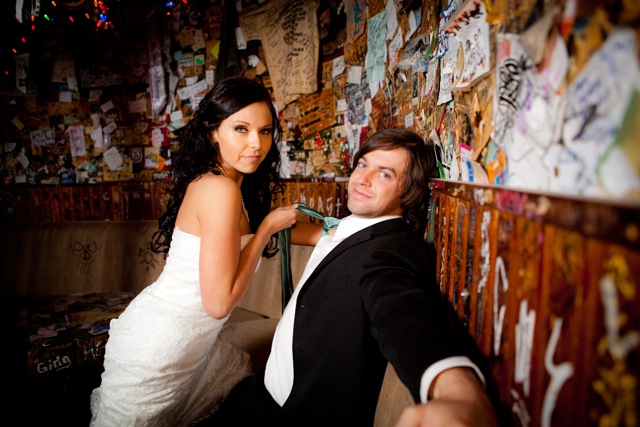 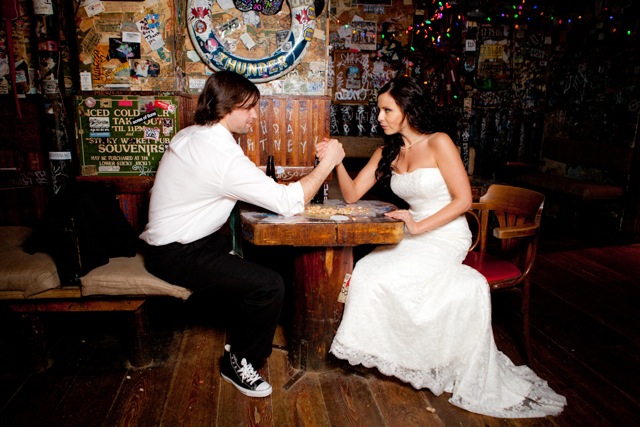 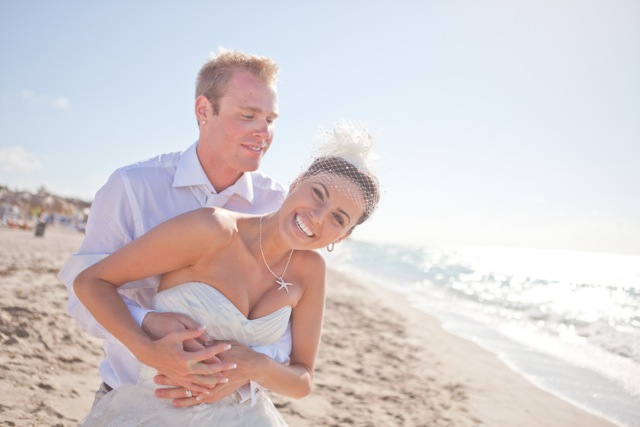 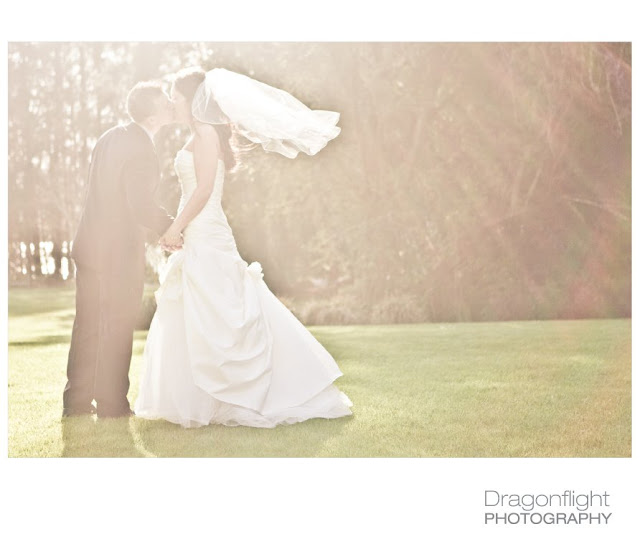 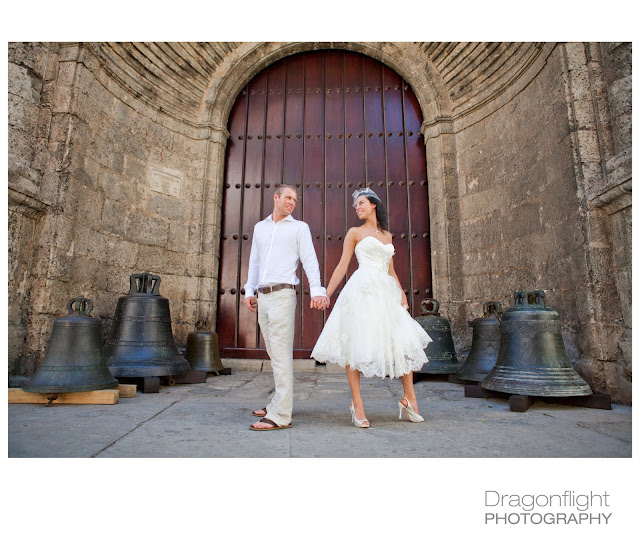 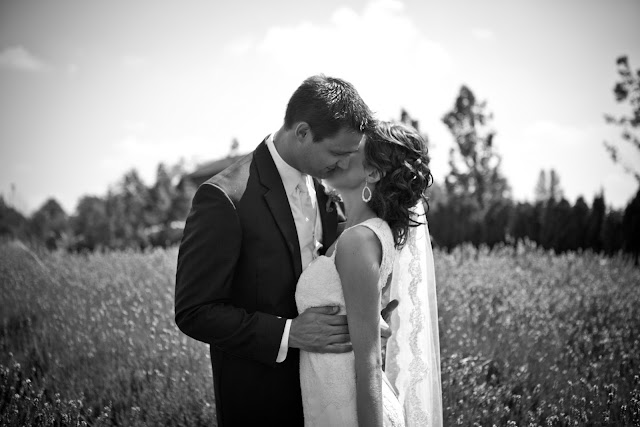