The cherry blossoms are now begining their bloom and the wedding season is well on it's way! Last year I had the pleasure of meeting Aya & Daniel - a couple originally from Victoria, BC now living in Calgary, AB. I'm so excited to be apart of their wedding in Victoria this summer.

This past week I had the pleasure to photograph their engagement session in Victoria, it's still a little chilly for spring weather but Aya & Daniel rocked it out - it's like they're use to it from Alberta... (all jokes). Aya is just a burst of smiles and energy - this girl's smile and eyes are simply intoxicating. I can see what captured Daniel when Aya smiles. We had a blast walking downtown Victoria, it was like being a tourist in your hometown.

Daniel attempted taking Aya off to Banff Springs Hotel for the weekend - but clever guy, ended up leaving it at the house for her to find before they left to travel. Aya found it on the table before they left. Their trip to Banff then ended up being a celebration of their engagement. How exciting - your engaged and then go you off on a mini-honeymoon! Daniel proposed to Aya in a old traditional way - with a watch. Okay, not just any watch - a CARTIER. Girls are you drooling? I know I am!! Aya had mentioned she preferred a time piece vs a ring - since they will eventually have wedding bands.

Verlon's parents actually proposed in a very similar manner. Verlon's dad Merrit, gave Becky a watch for their engagement when they were attending school in the US. They eventually ended up moving to BC (thank you, because of that - I can call your son my boyfriend... appreciate it!). 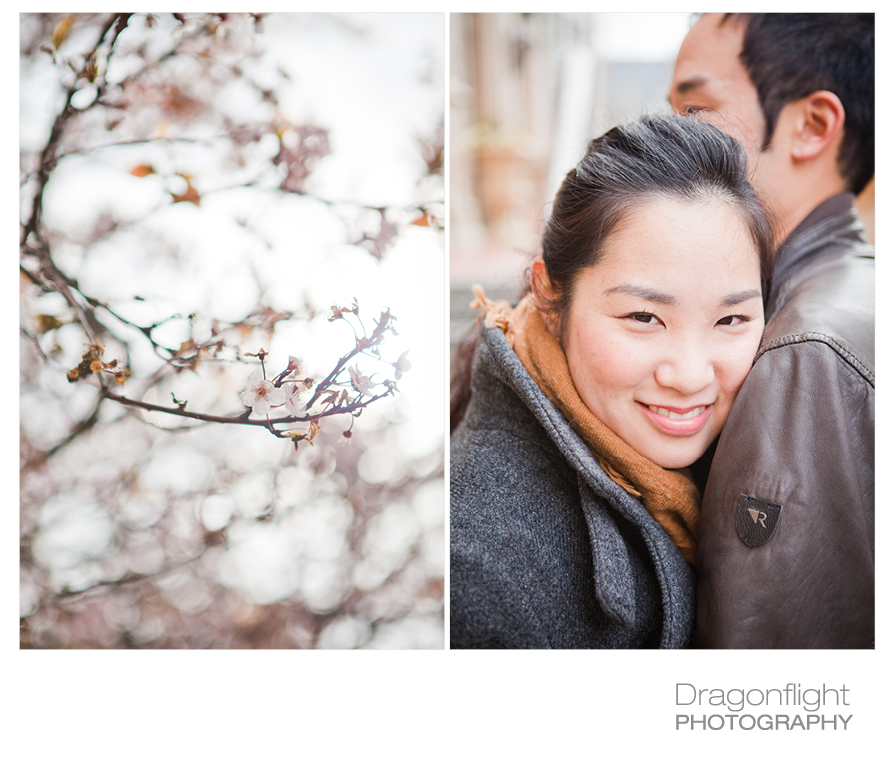 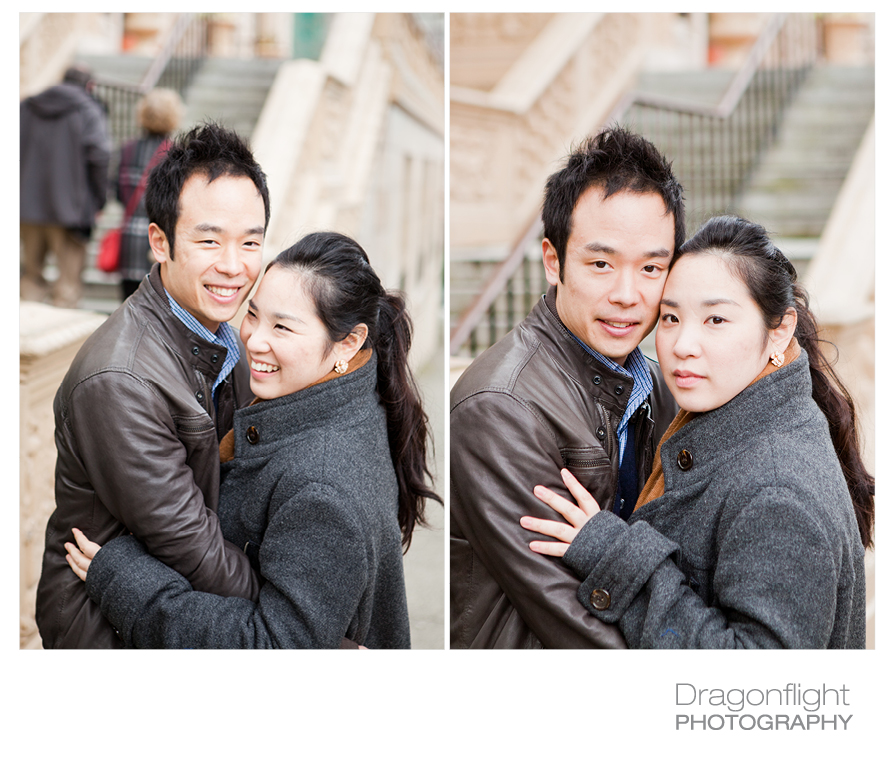 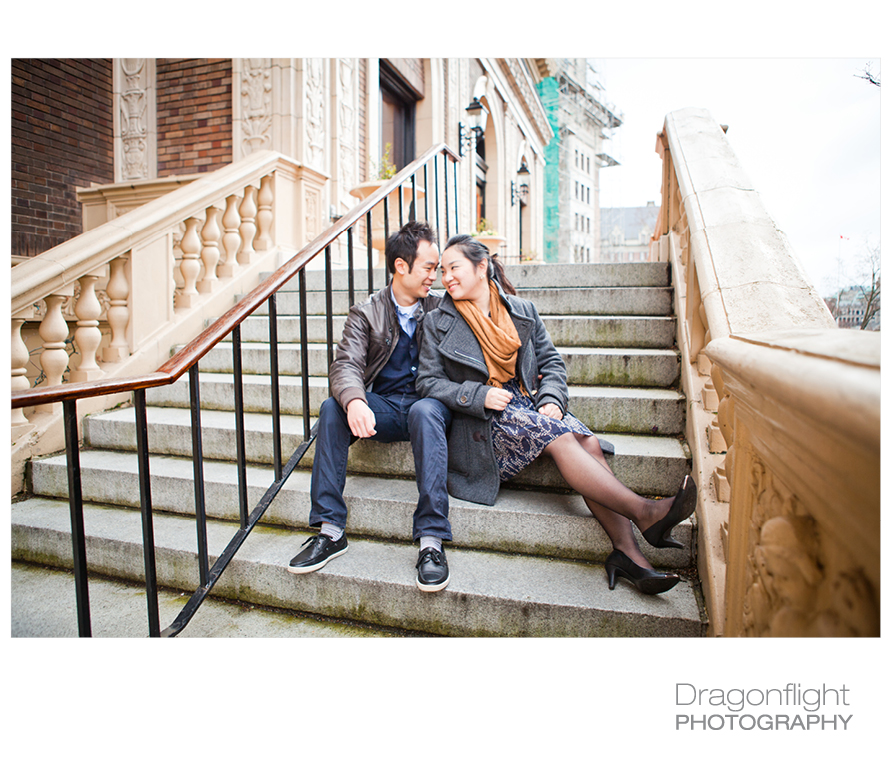 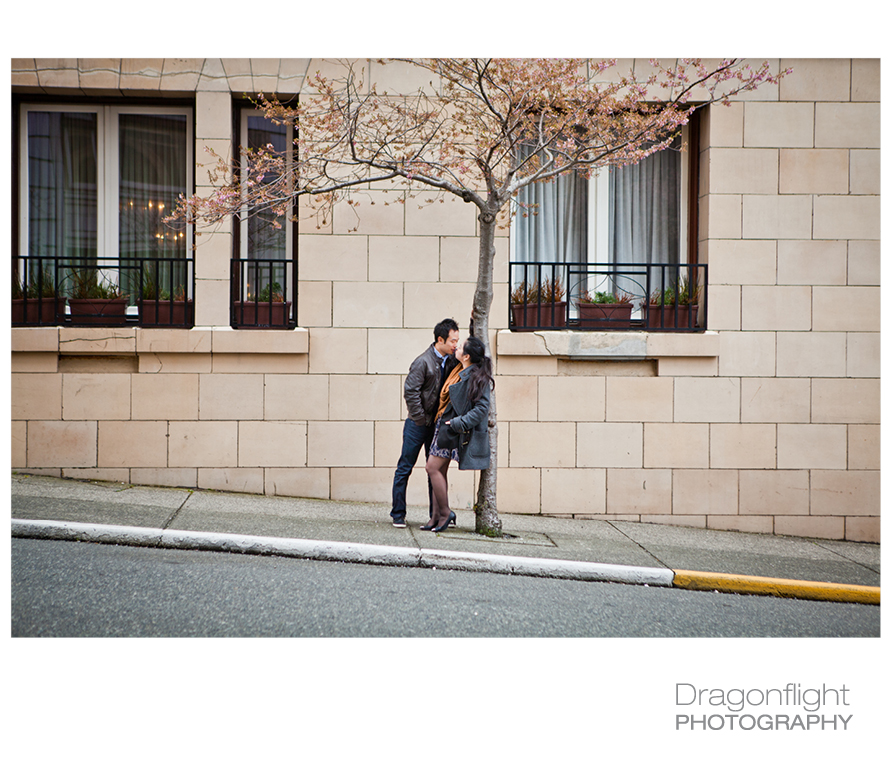 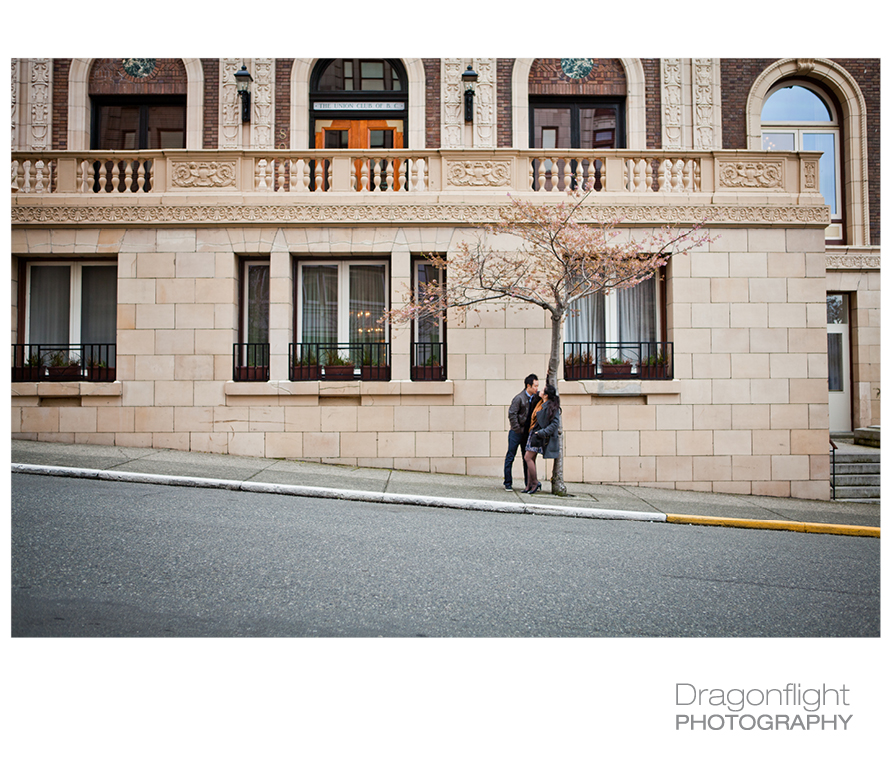 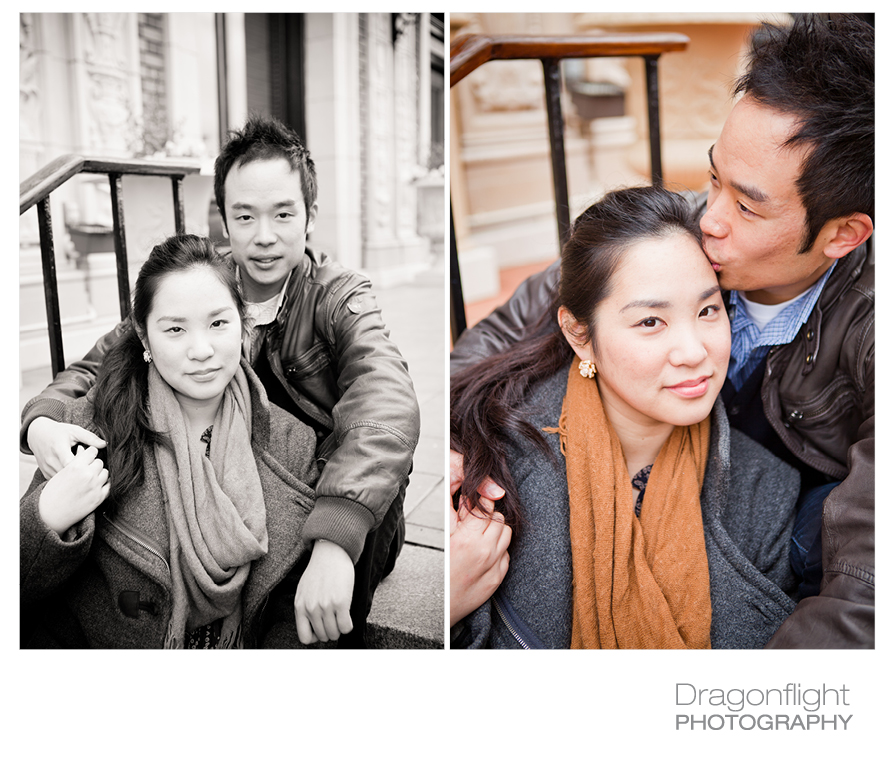 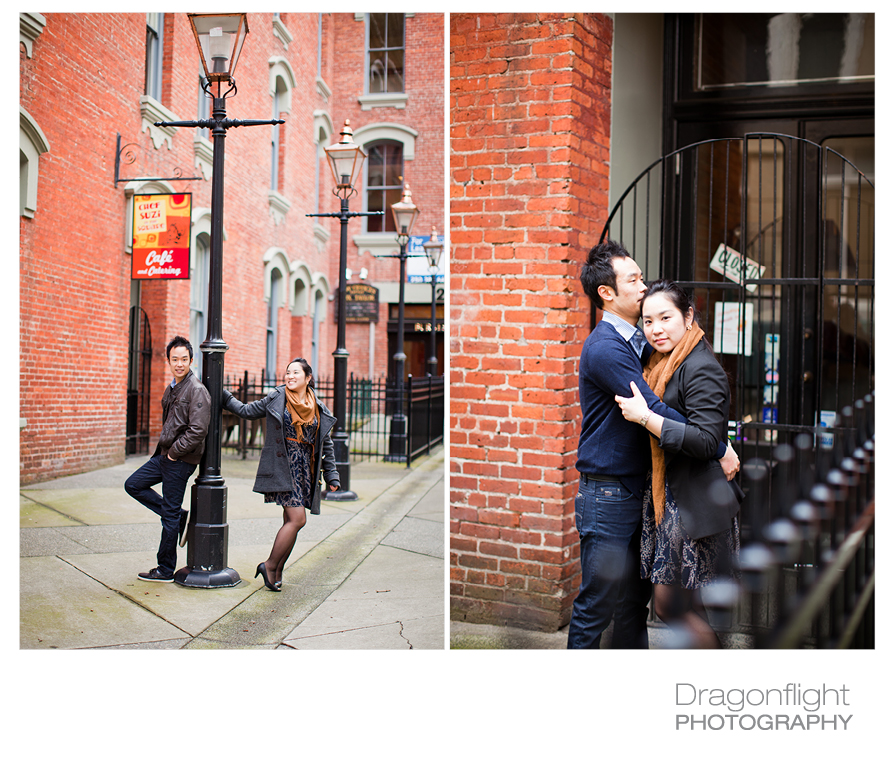 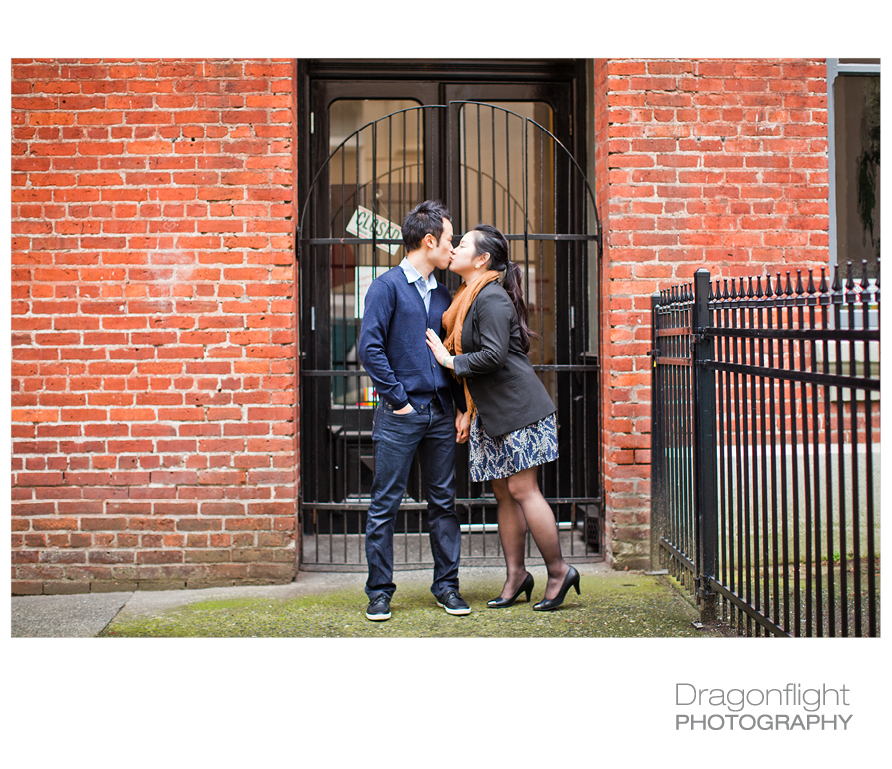 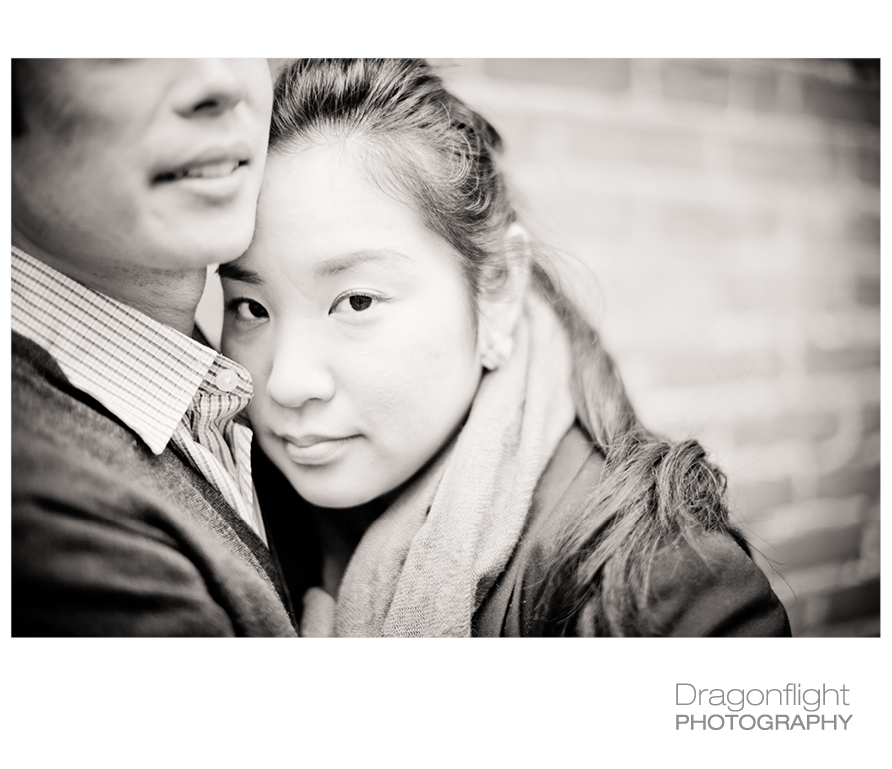 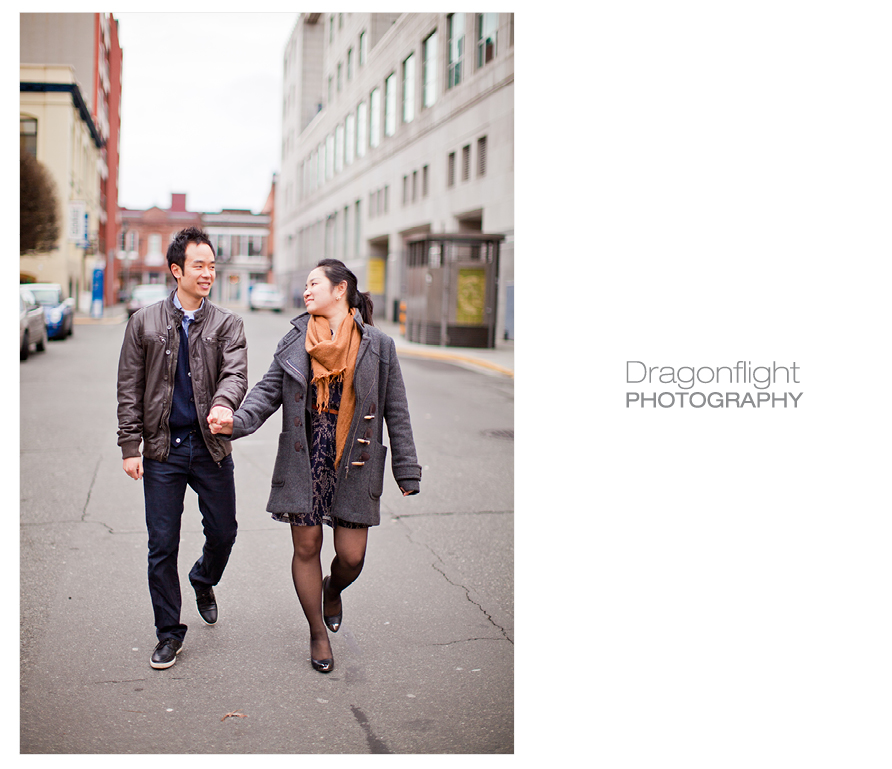 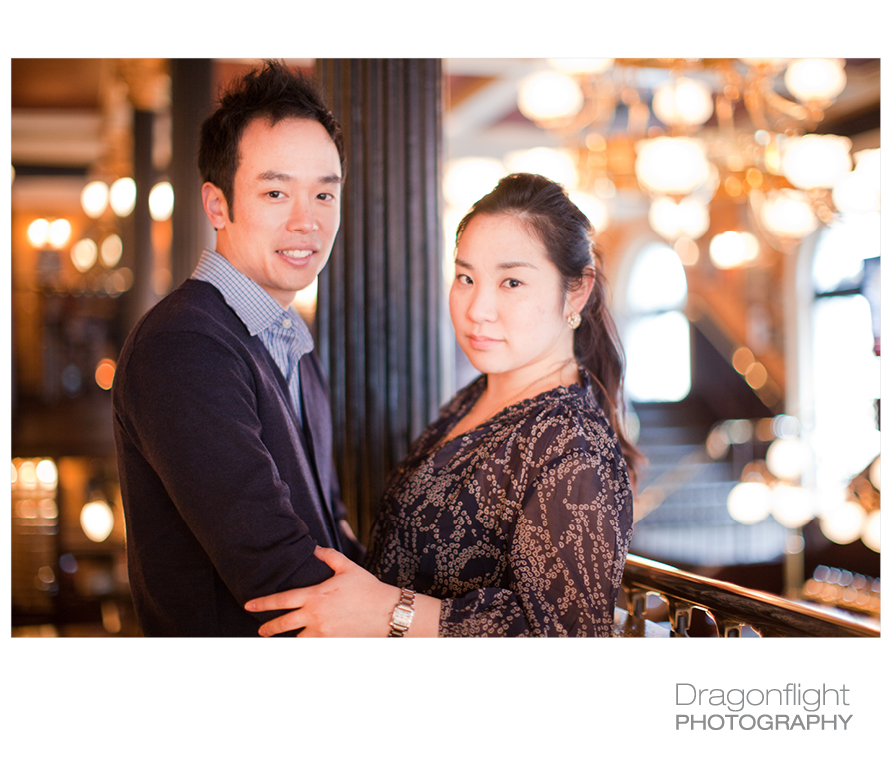 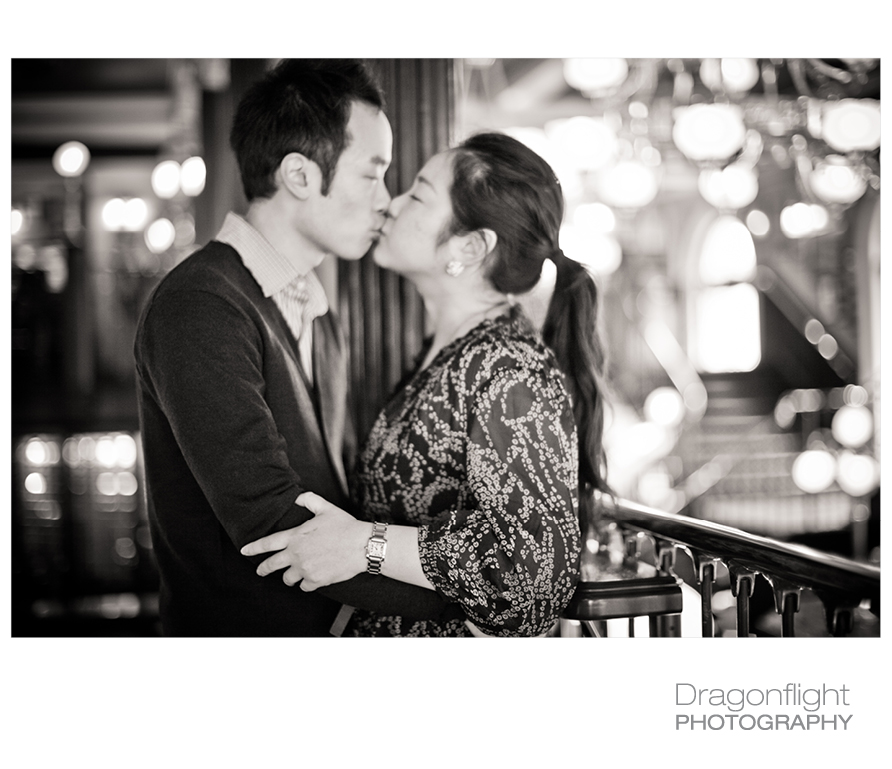 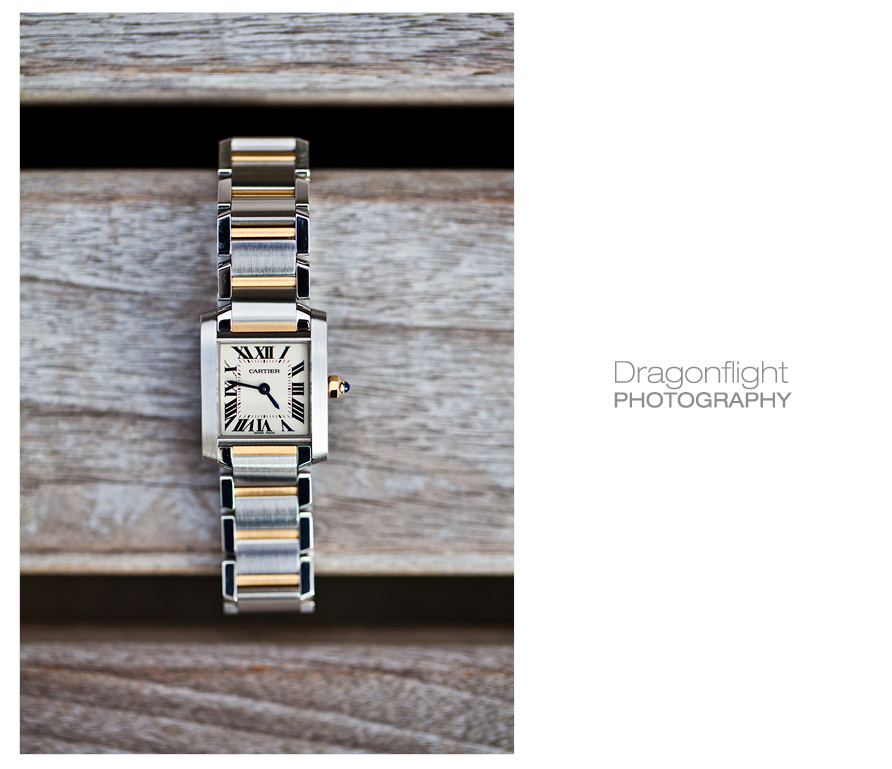 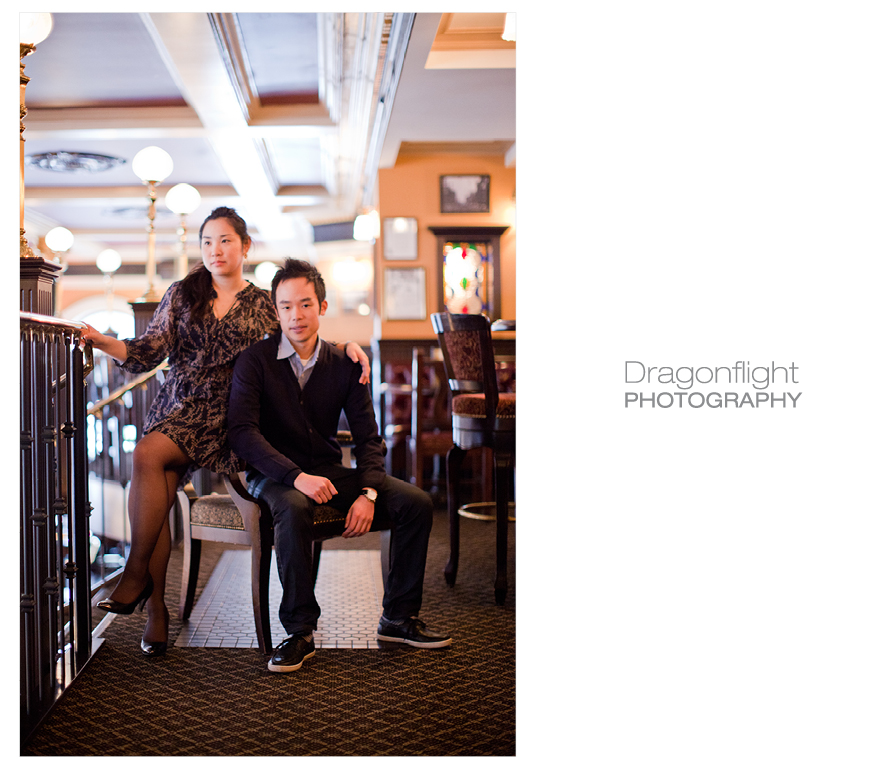 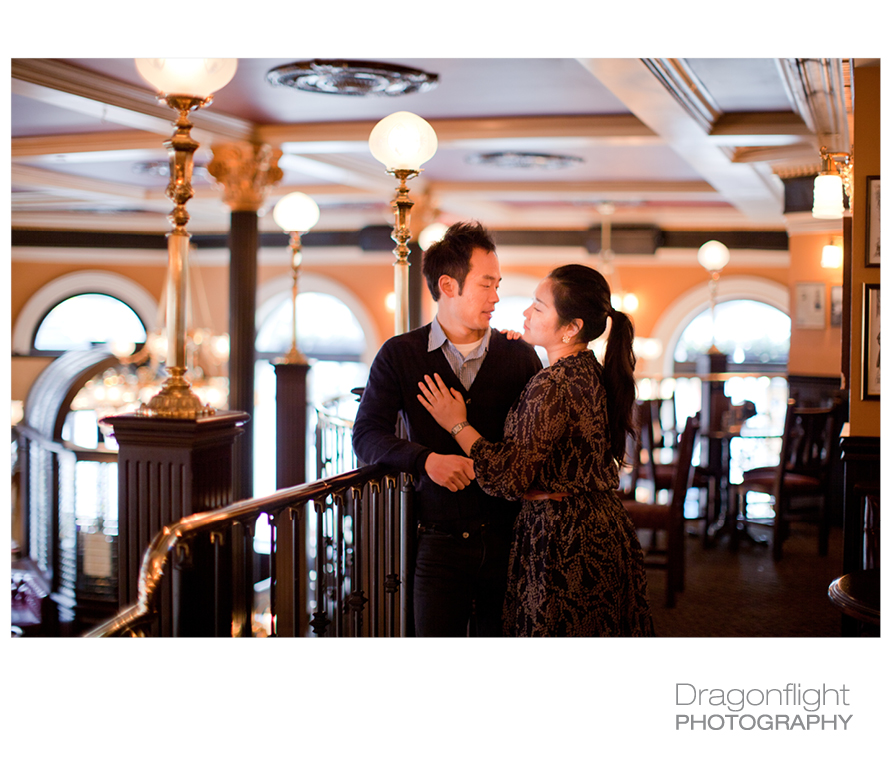 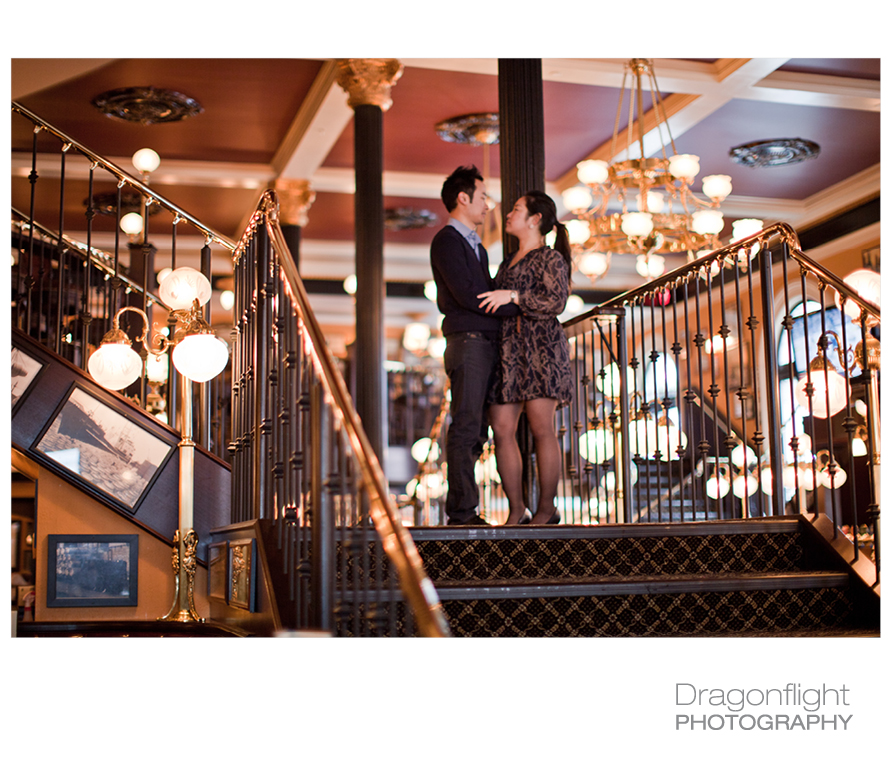 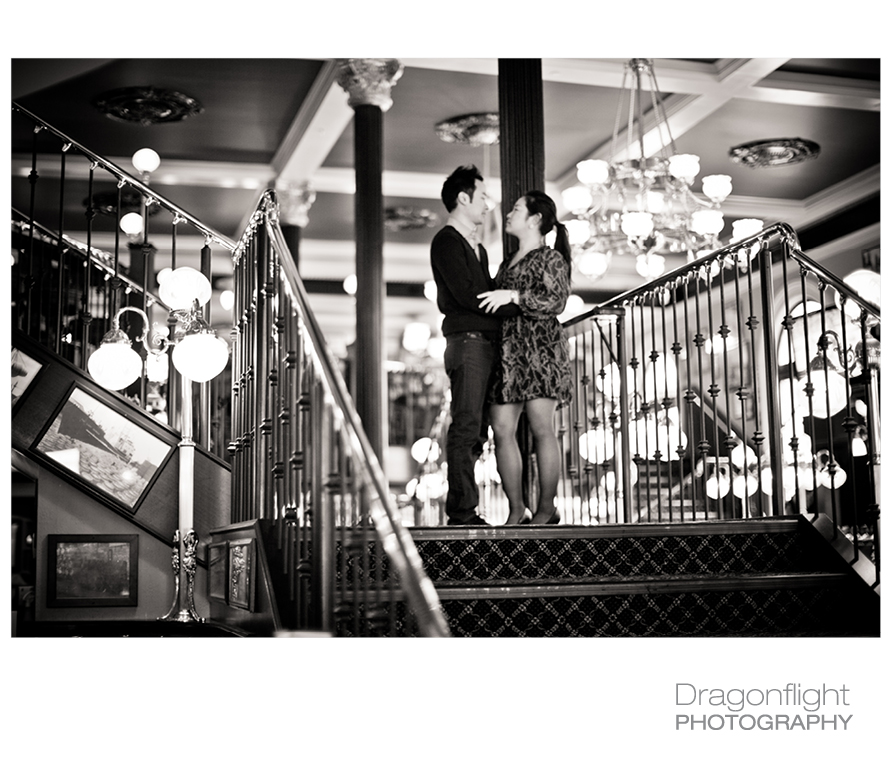 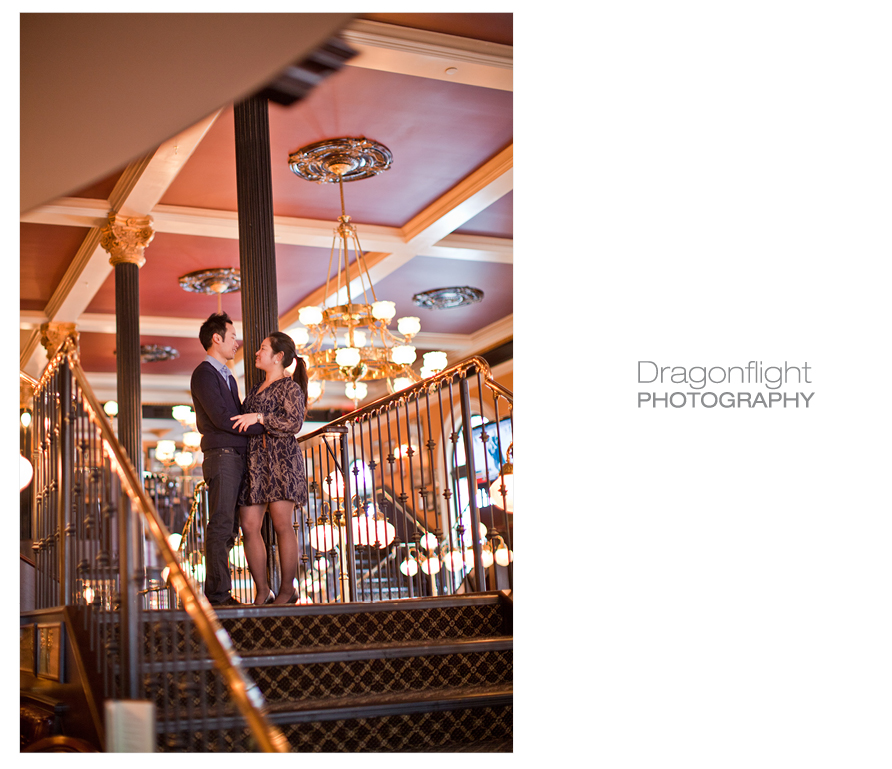 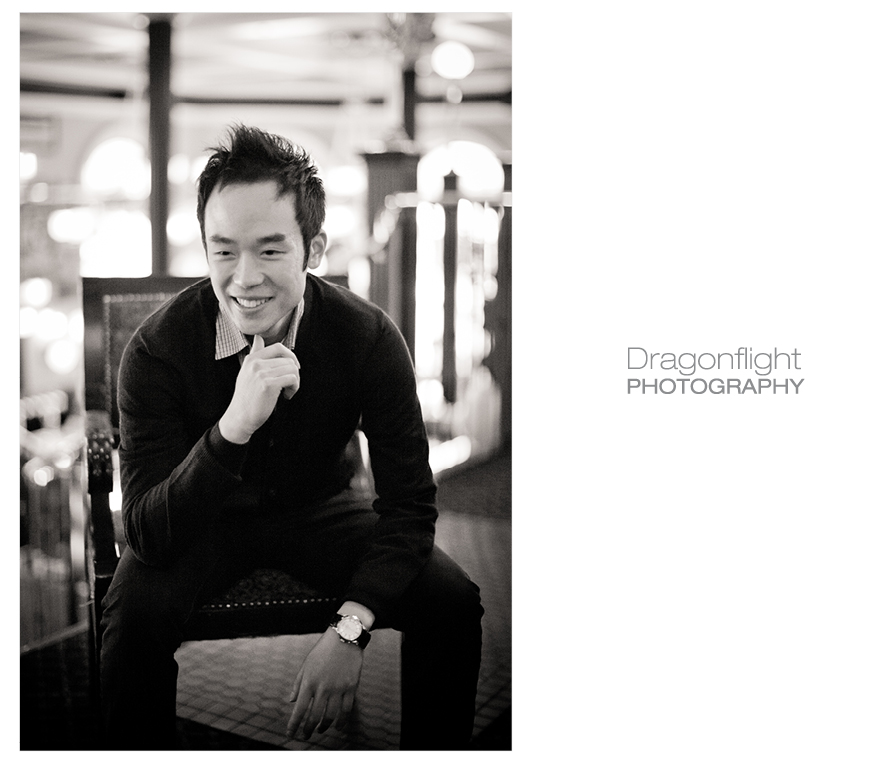 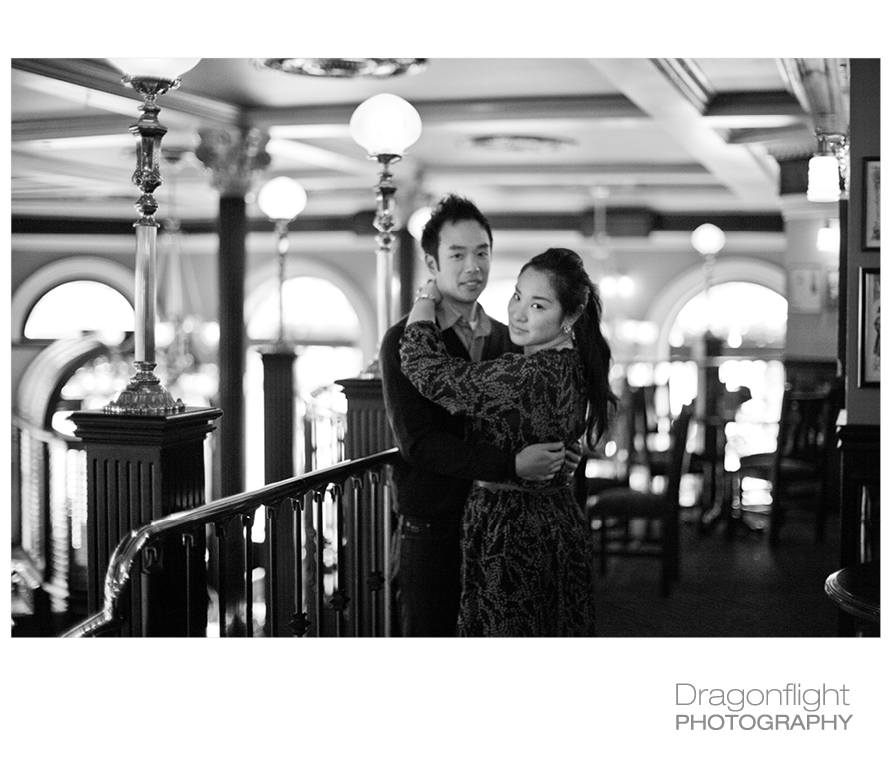 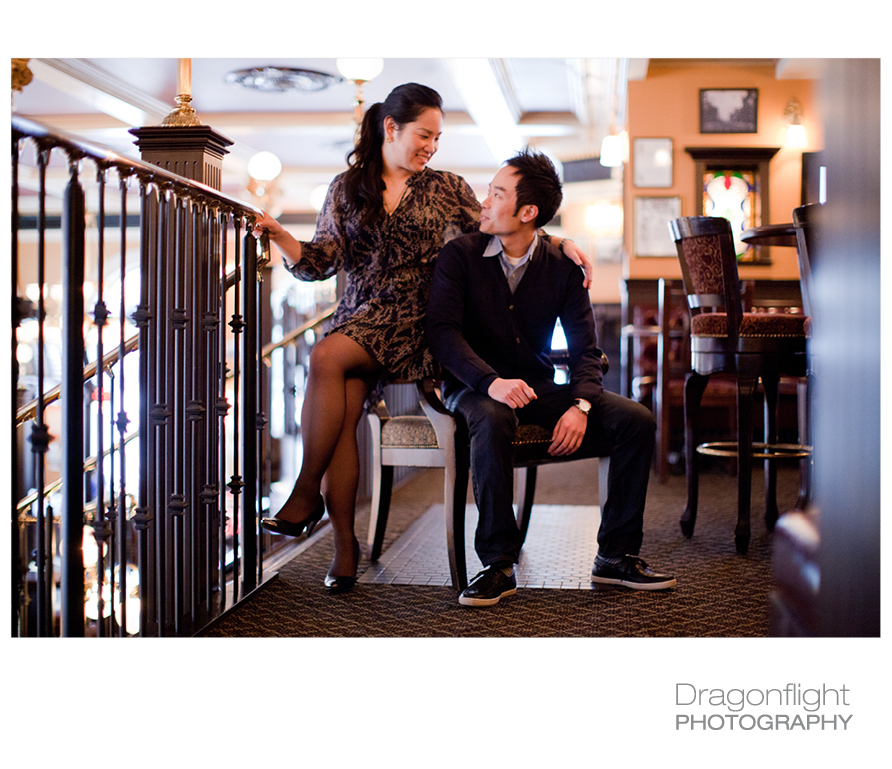 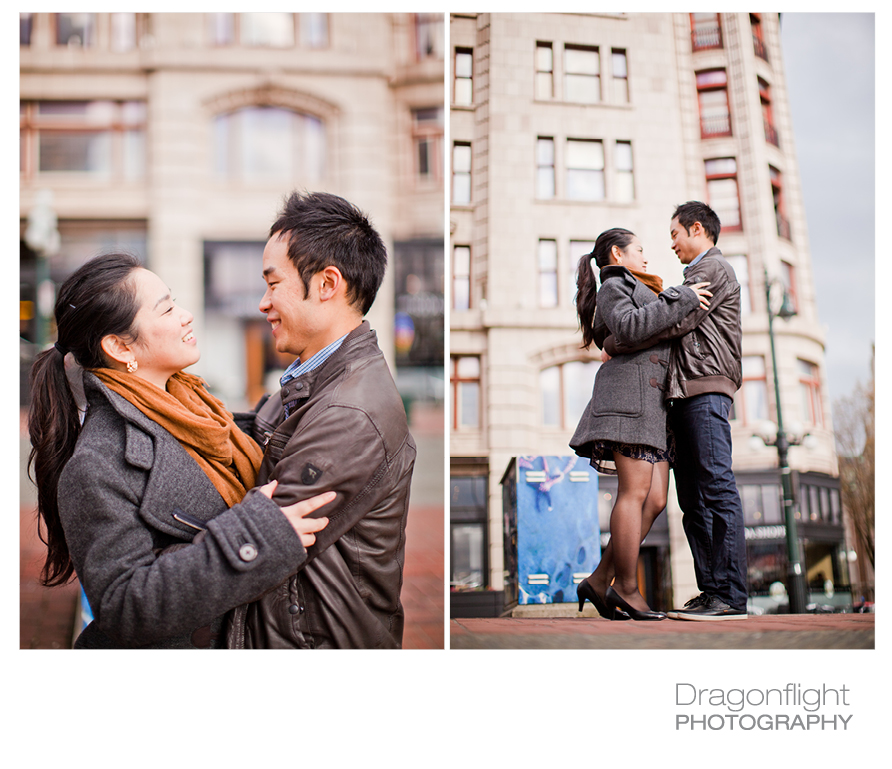 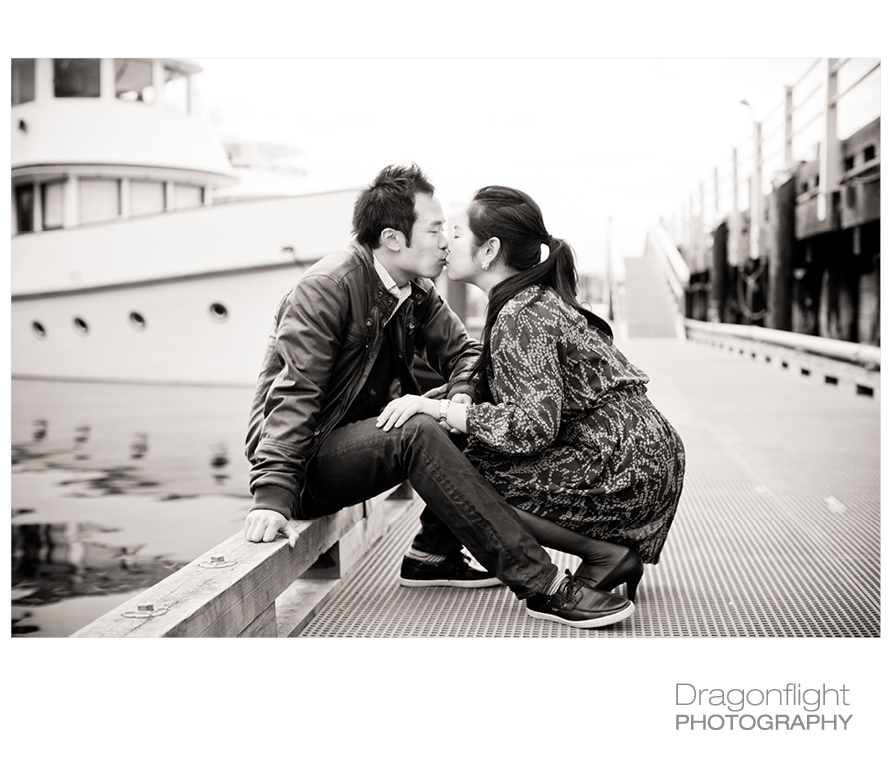