The whole point in this blog is so you can get to know me besides the obvious - I am a photographer. But I have other thoughts and feelings and I really wanted to share this. They say never post "bad" or "not uplifting" topics on a "business" blog. So I wasn't sure and gave it time to think about whether or not I wanted to post about the devastating scene in Japan right now. I noticed that none of the photographer's that I follow had wrote anything, it was just business as usual... well it isn't. My heart is saddened, there is so much grief to the East. And the fact that we are on a major fault line here in BC, and could have very well been in the same scene makes my heart go out to them even more so.
Japan was hit with a 9.0 magnitude earthquake just off the coast, then causing a Tsunami to hit the coastline -- which then lead to a N-Emergency, a Nuclear Emergency - a possible melt down. Earlier that week China was hit heavily with an earthquake, weeks before New Zealand and the list goes on. With the spot-light on Japan as their situation is so terribly bad. I pray that the scientist and researchers in Japan are given strength and knowledge on how to tackle this nuclear crisis. I pray for the victims and families that are effected, may their love ones be found, may the injured find help, and those trapped in the debris be rescued. I hope that the search and rescue teams have the strength they need to work the endless hours they are putting in to help. That food,water and various other supplies get to Japan asap. You are all in my thoughts and prayers. Give the individuals working to cool the reactors, or working in the danger zone strength - they are making the largest sacrifice - thank you. My prayers go to you, and your families, thank you for being so courageous.
I read the paper this morning as I usual do, and found that BC now wants to practice its earthquake preparedness and tsunami awareness, by practicing on March 23 - I won't be in BC then, but I am impressed by officials for making attempts to up our preparedness for possible natural disasters. They realized through the tragedy in Japan that we are not prepared as efficiently as Japan - which says a lot.
I just felt I had to write today about Japan. We find ourselves so consumed in our busy lives, and are constantly bombarded by tragedies all over the world by TV, or internet - that we can find ourselves numb. Do not feel helpless, you can help in various ways whether that be donating to a non-profit organization (if you would like to know my favourites send me a message), or keep them in your thoughts or prayers.
Aliza, my little niece - I love this little peanut so very much.
Posted by Dragonflight Photography 3 comments:

Me in the Raw

Last week I was given some devastating news - my grandmother was seriously ill. She had been in the hospital and her condition was worsenening. Panic hit me, and I just knew I had to be there - yesterday. The whole mentality that I may never see/speak to her again hit me hard and scared me. I planned a flight the following day to leave March 18th. I was a wreck, and couldn't process anything. All I knew is I was wasting time being here and not there.


Everything raced through my mind on the questions I wished I could ask, all the things I'm still so curious about - and I worried, worried I would miss out. I started writing, furiously a list of things I wish I could ask if given the chance. And then came the "chance". Her condition is now stable, with her usual concerns. I realized though I couldn't pass up the opportunity to possibly see her for the last time - not necessiarly that her condition will worsen - but more so the last time I could go to Portugal was 5 years ago. I'm leaving next week and I'm ready to be present in the moment with my family and ask all the questions -- and make sure there is absolutely no regrets. And the best way to prepare is to be present and in the moment. If you'd like to email me just be patient with responses. I'm excited to share my journey with you all.


I'm really excited to photograph Stephanie & Arien's Wedding this Saturday, March 12 -- The best possible way to leave. I've been looking forward to their wedding - these two are a fun couple and really comfortable with each other. If you missed their engagement photos here's a re-post: 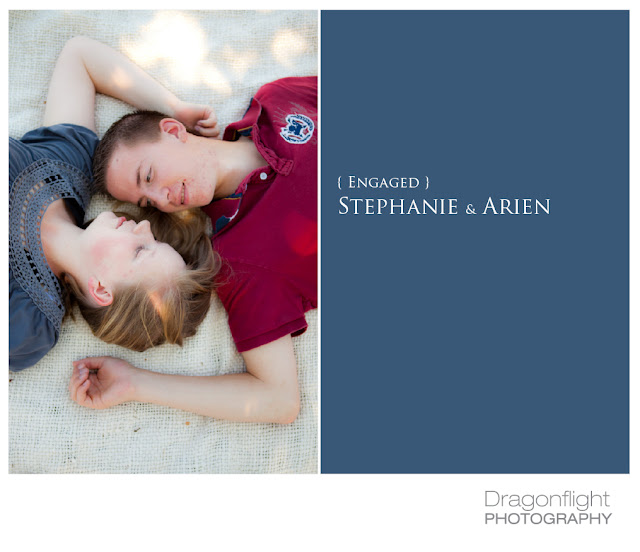 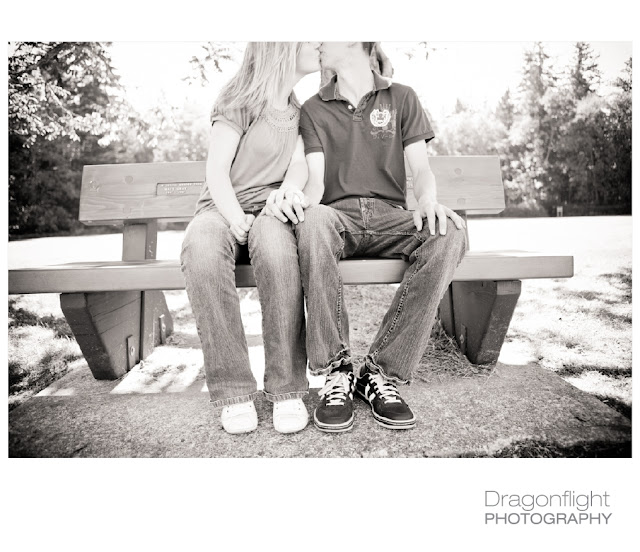 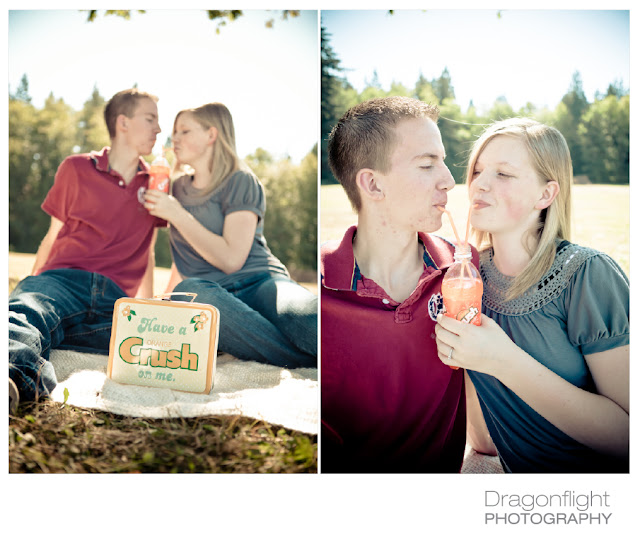 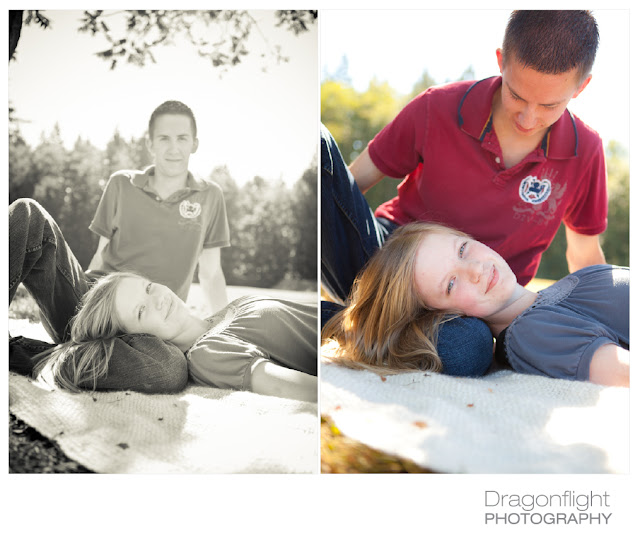 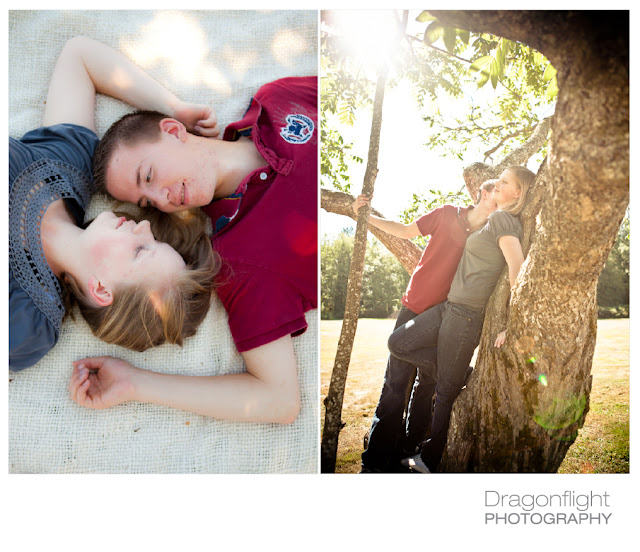 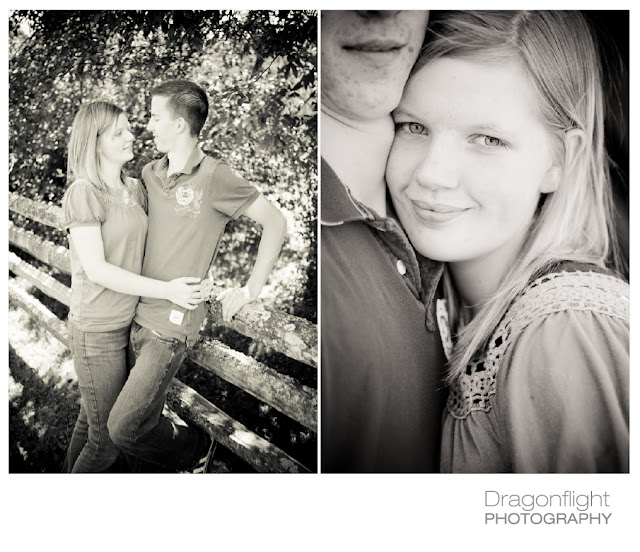 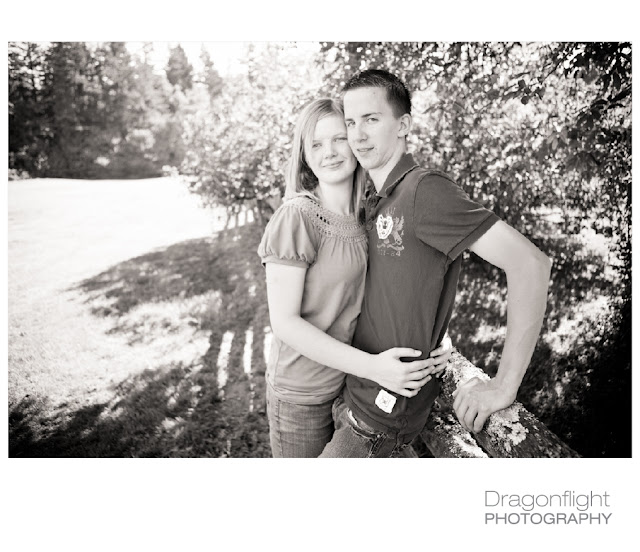 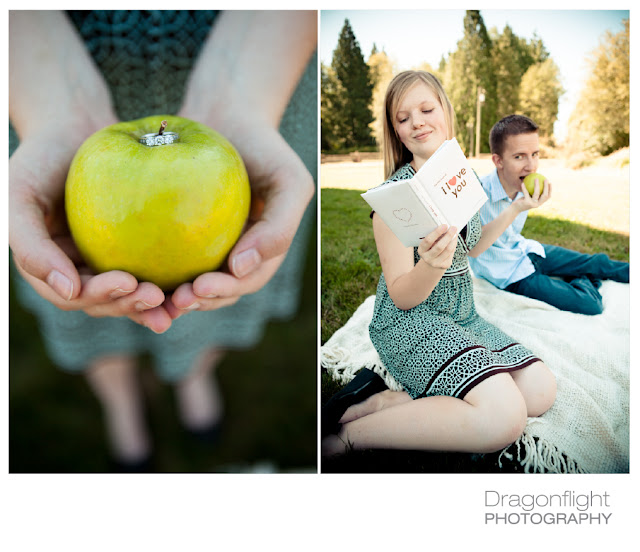 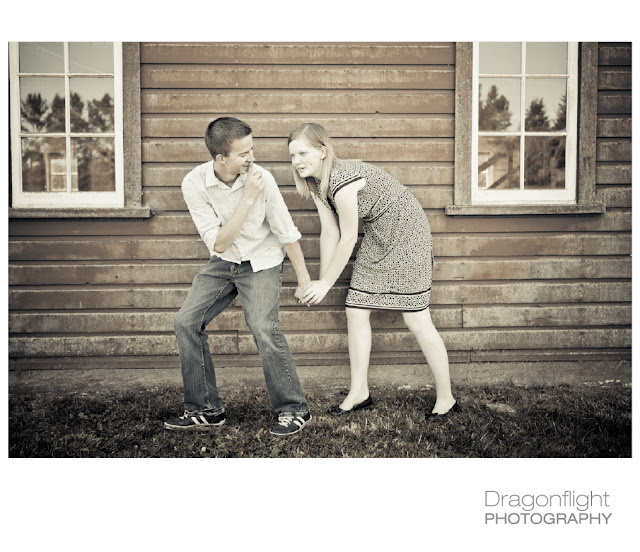 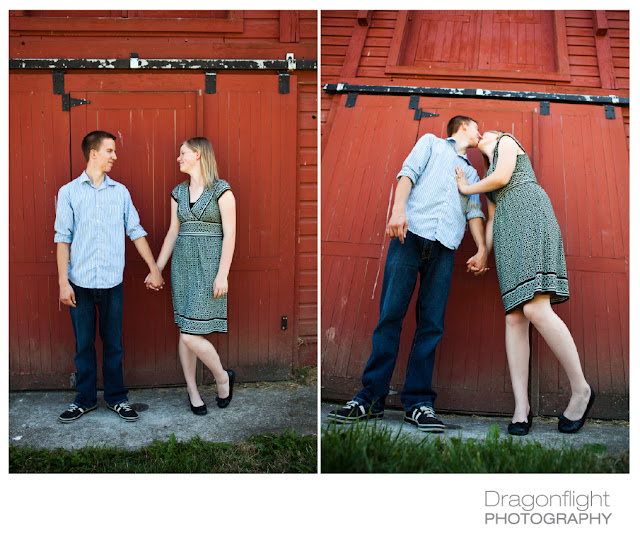 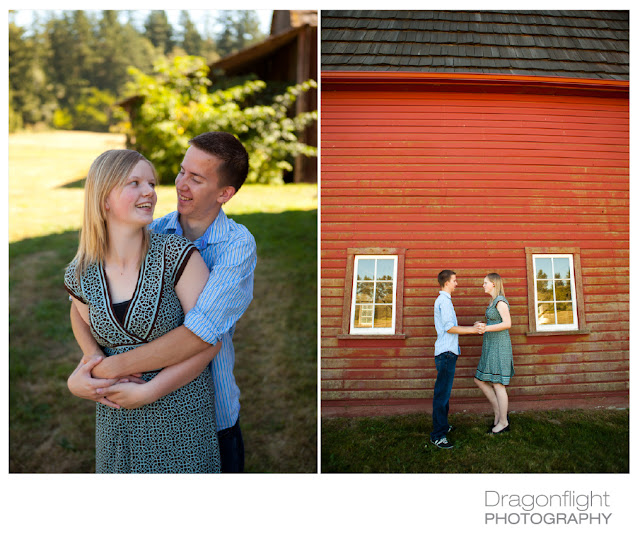