When Elise contacted me about her 2013 wedding I was floored to photograph their engagement photos in New West. They had been friends prior to dating and then the chemistry clicked. Two years later and a proposal they are getting married next year. With his charming proposal at Whistler, Elise was giving him a hard time about going for a walk and just wanting to go straight to dinner - Justin just decided it was time. With that he proposed and Elise said yes!

Elise and Justin are getting married next year a the Metro and excited to be doing something different. It's a great venue and very different from a traditional wedding style venue. I loved it immediately when I went to see it. It oozes charm and mystery.

The session was a great we had perfect summertime weather and Elise & Justin were hilariously joking the entire time - I honestly can't remember laughing so much during a session. I can see why the two are drawn to each other their laughter is intoxicating.

I remember sitting in my grade 10 religion class at St. Andrew's (Victoria) and one of my teachers talking about 'love'. She was one of my favourite teachers (she also taught drama) anyway - she talked about how you know your in love when you can let out a true 'belly laugh'. A real deep down almost hurts to laugh, genuine laugh was a key ingredient in love. It's since stuck with me. 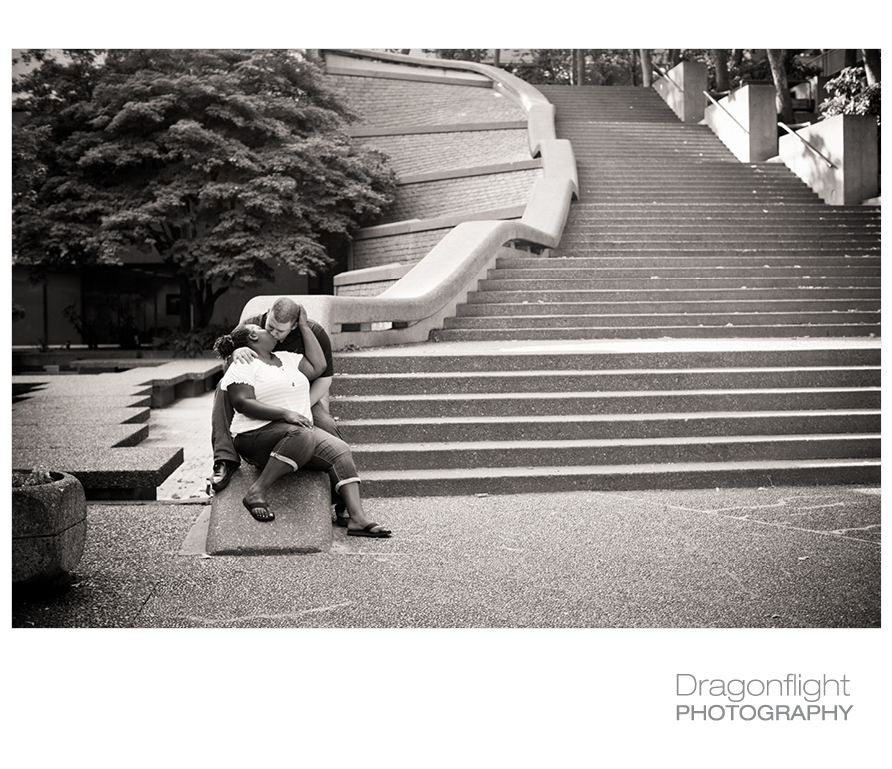 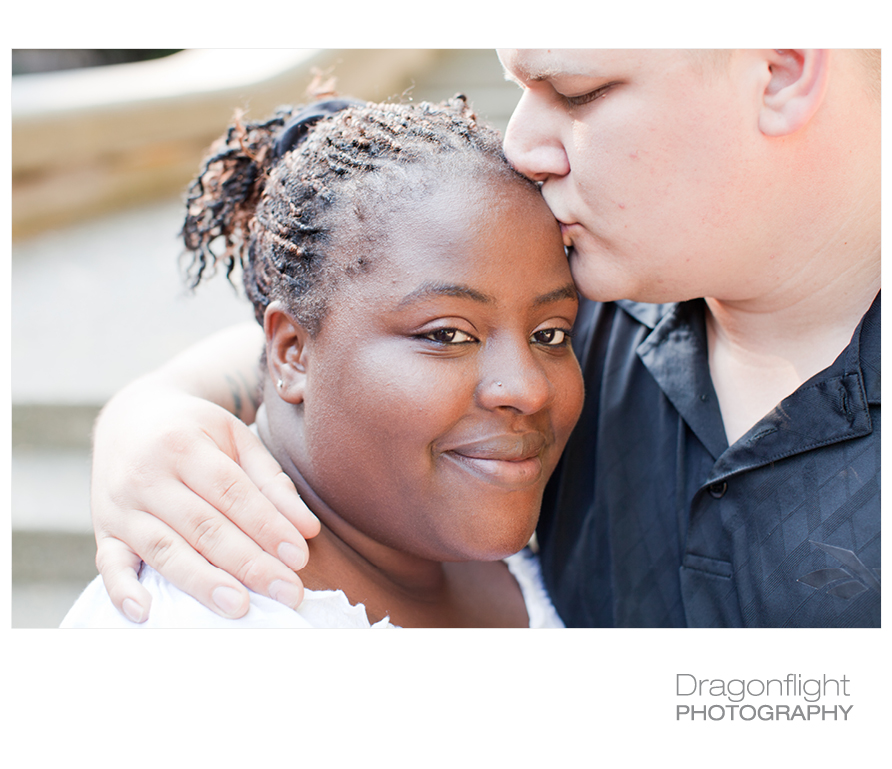 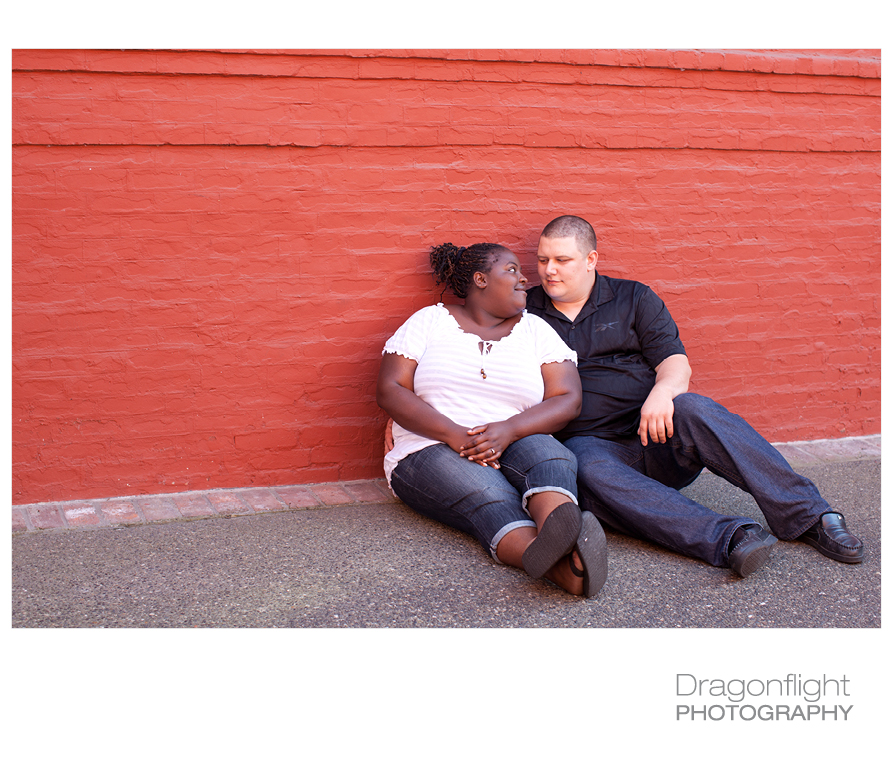 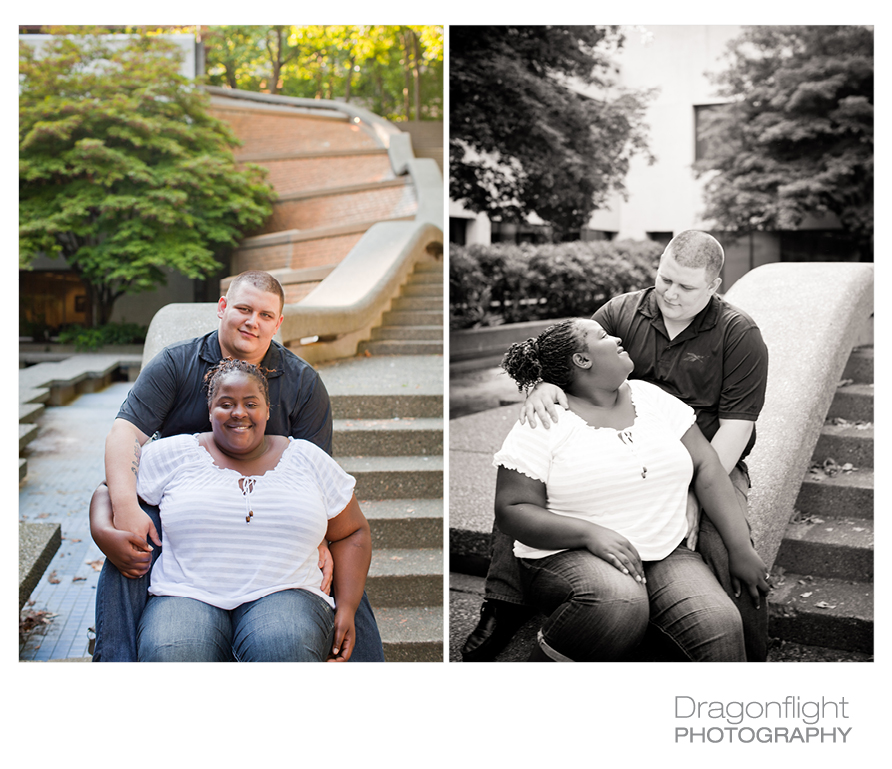 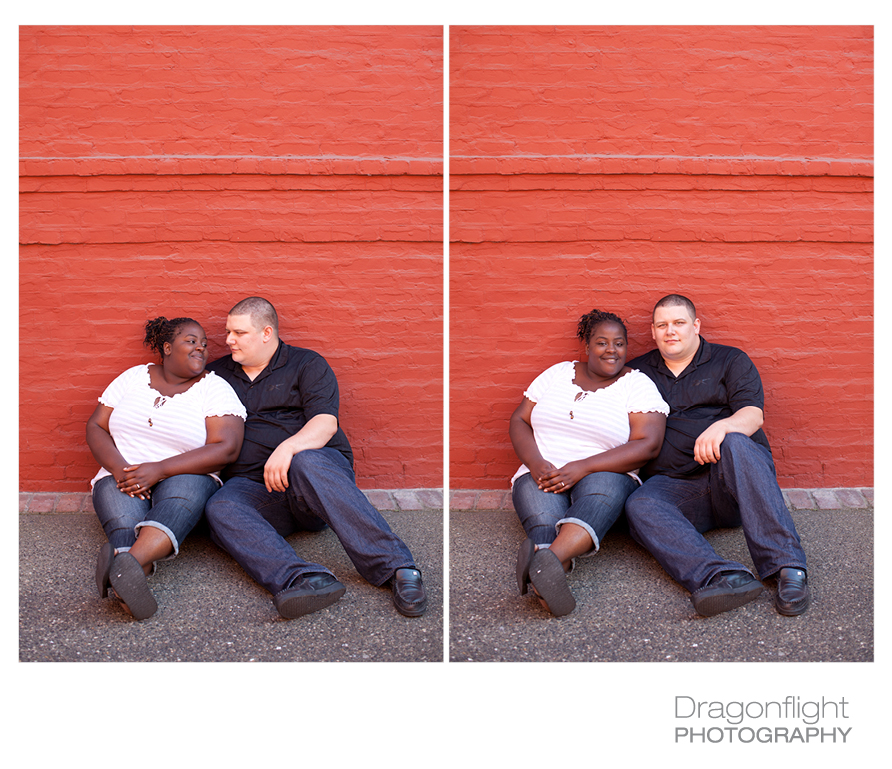 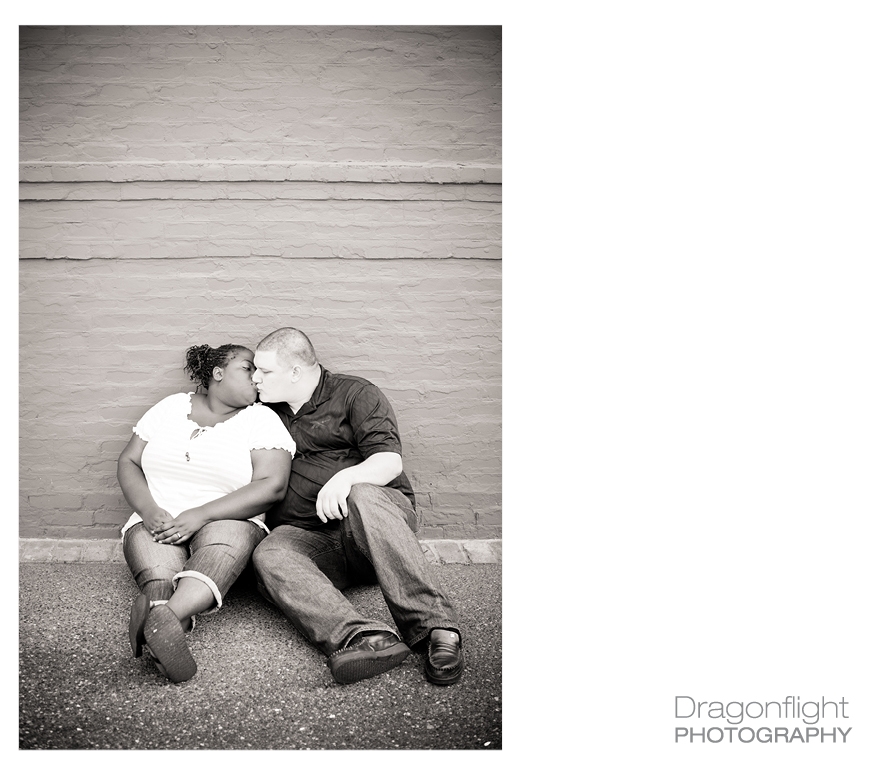 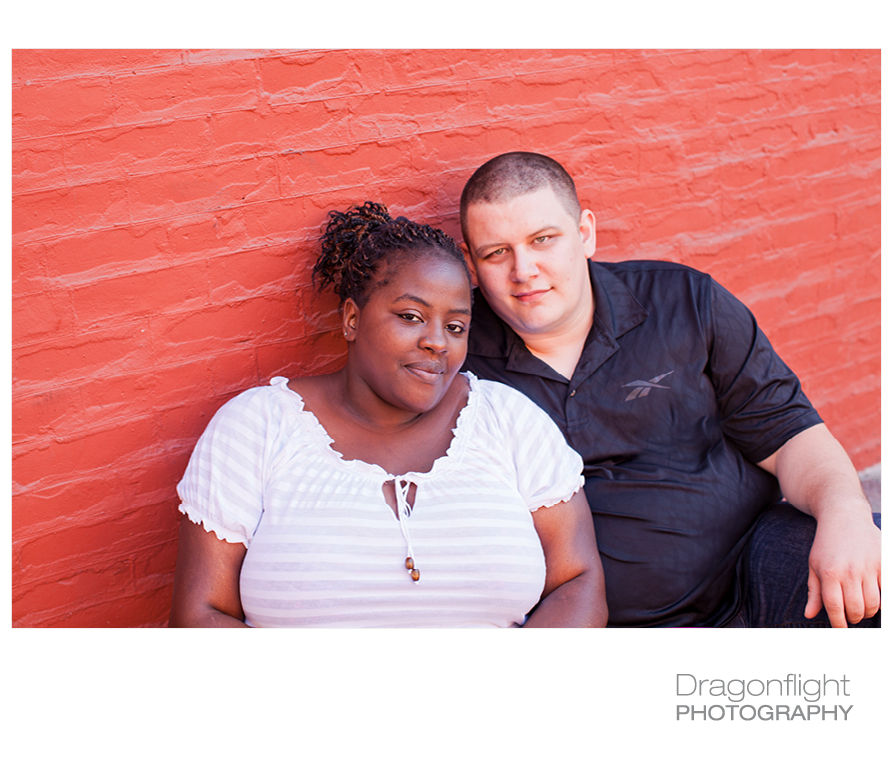 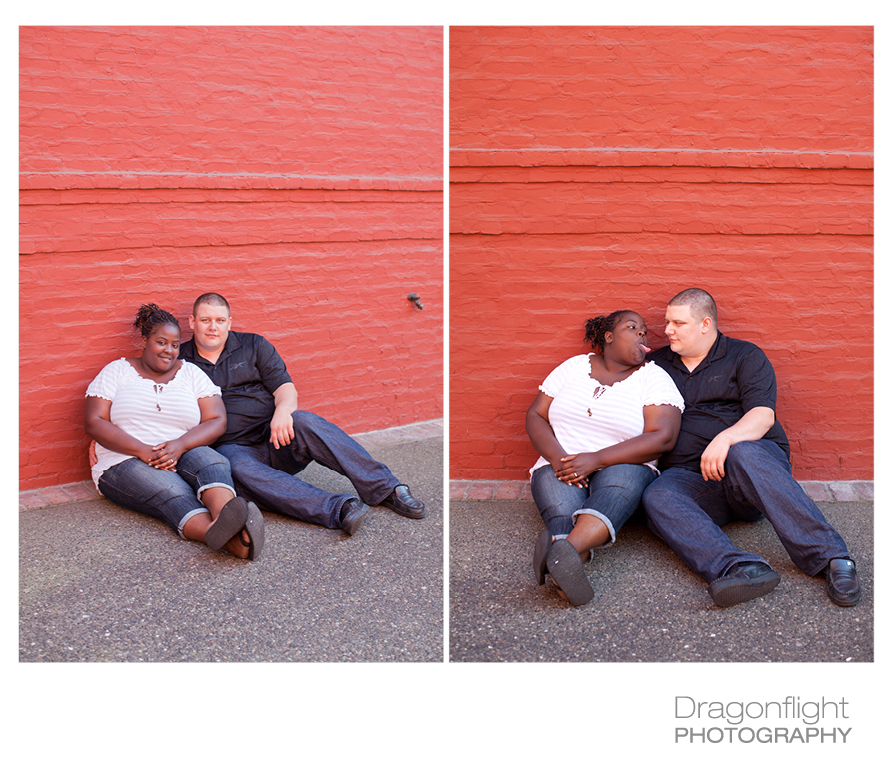 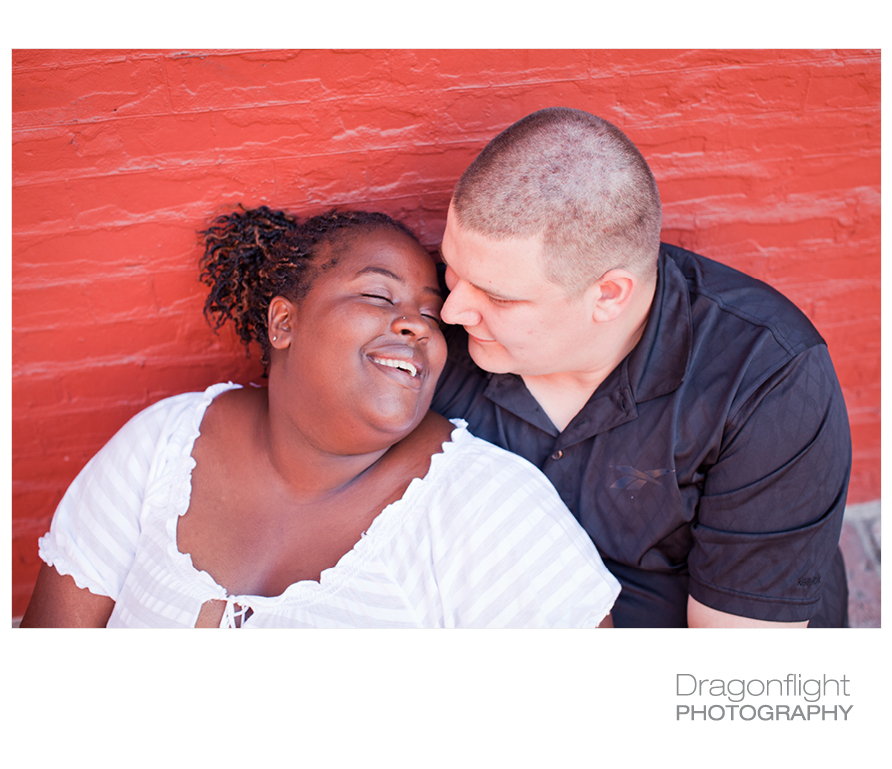 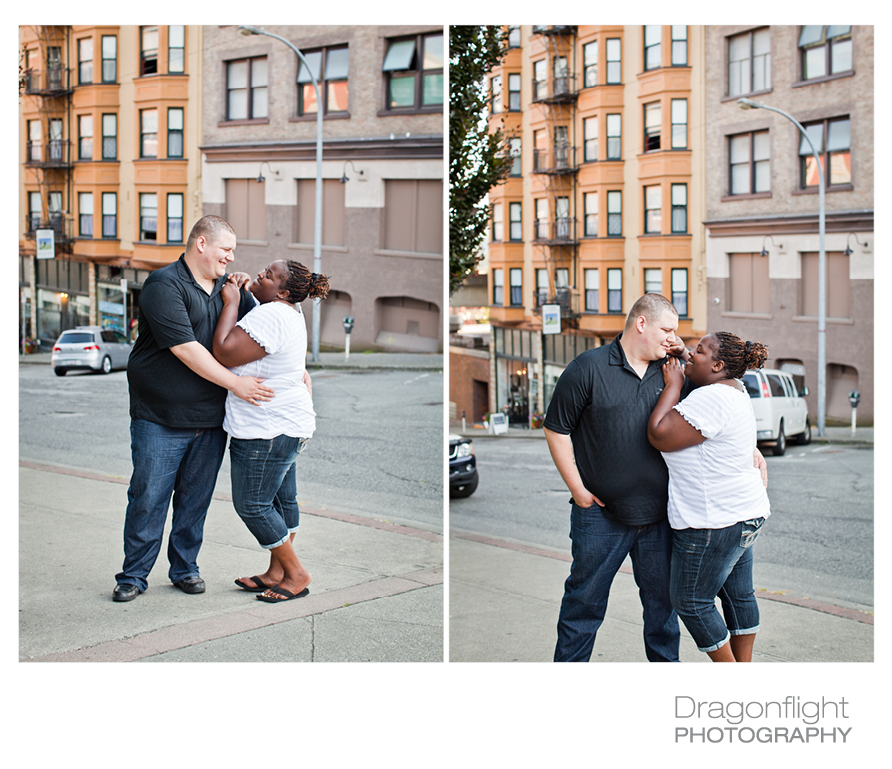 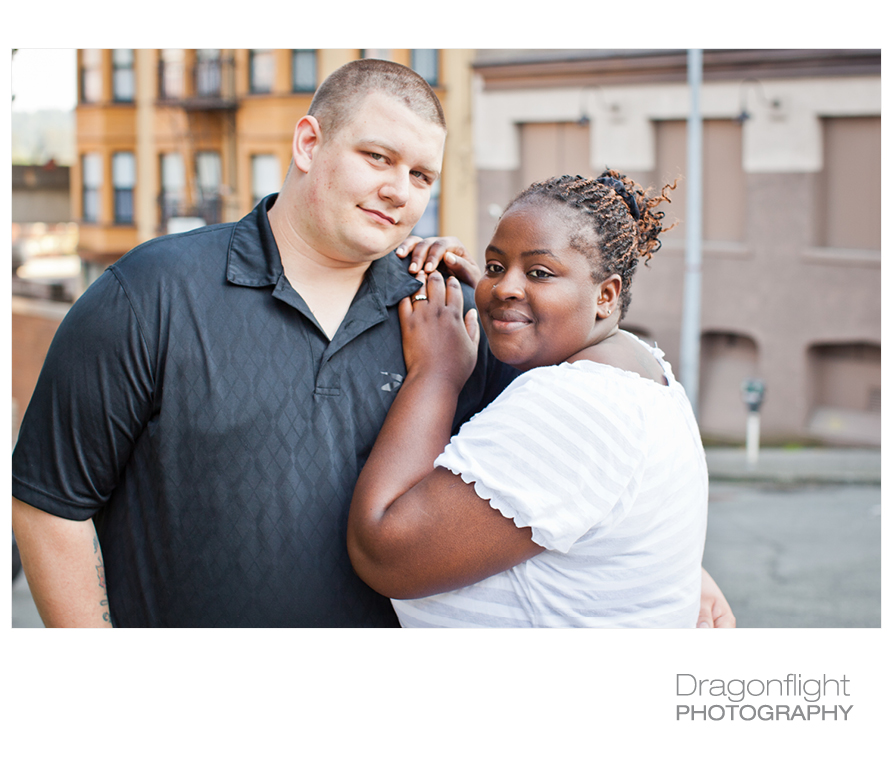 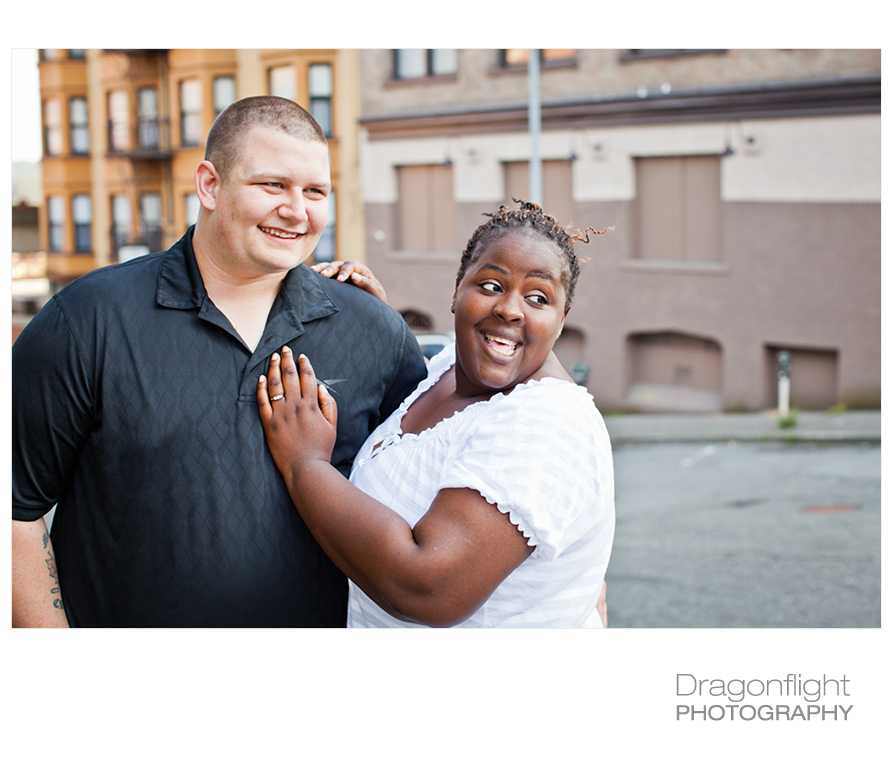 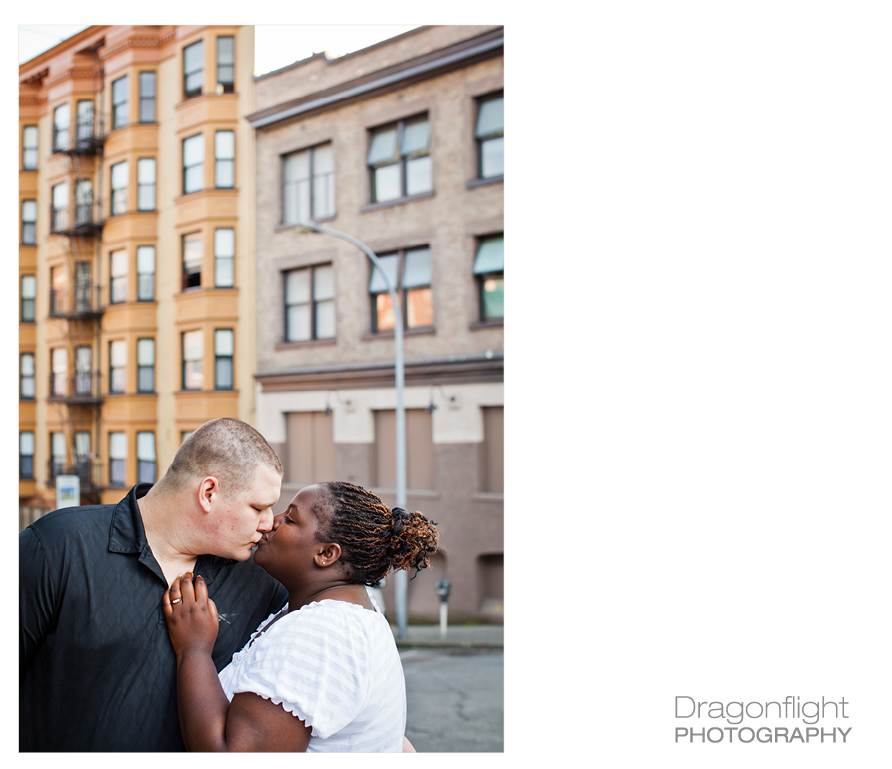 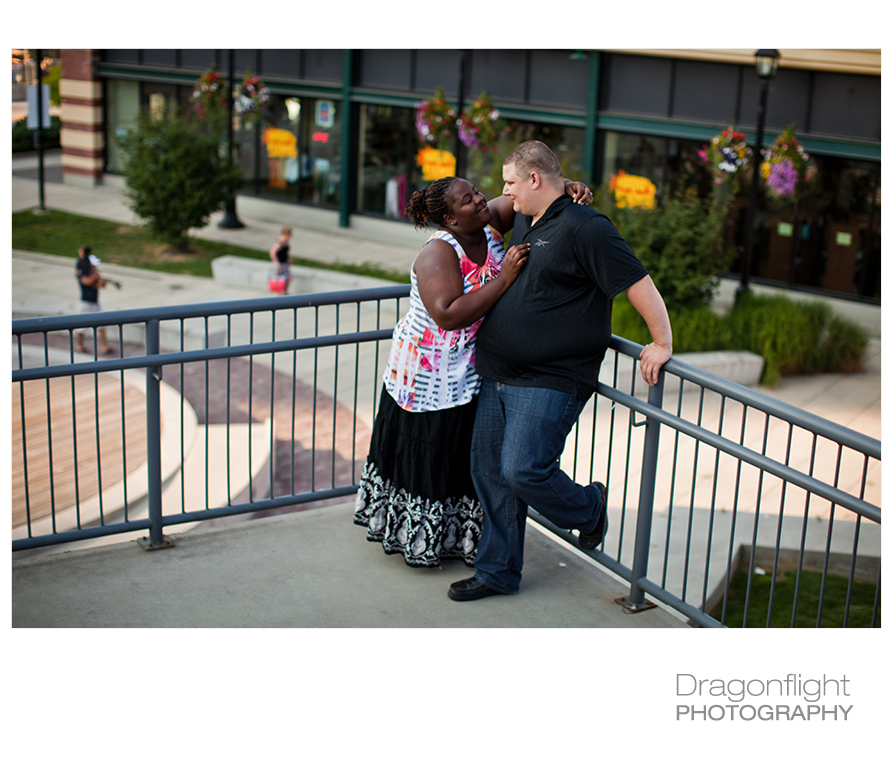 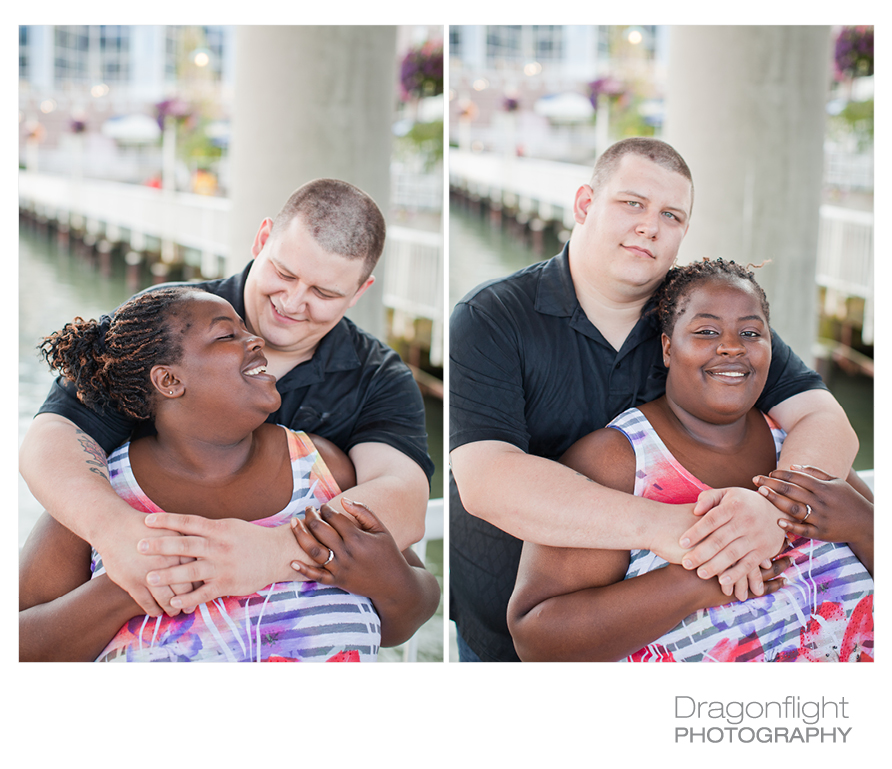 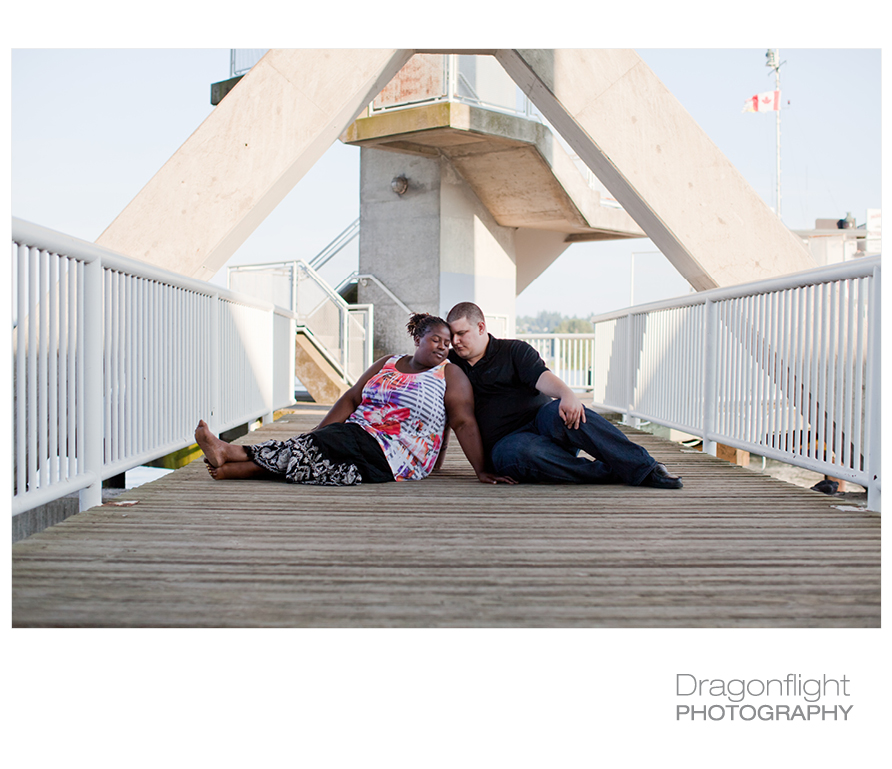 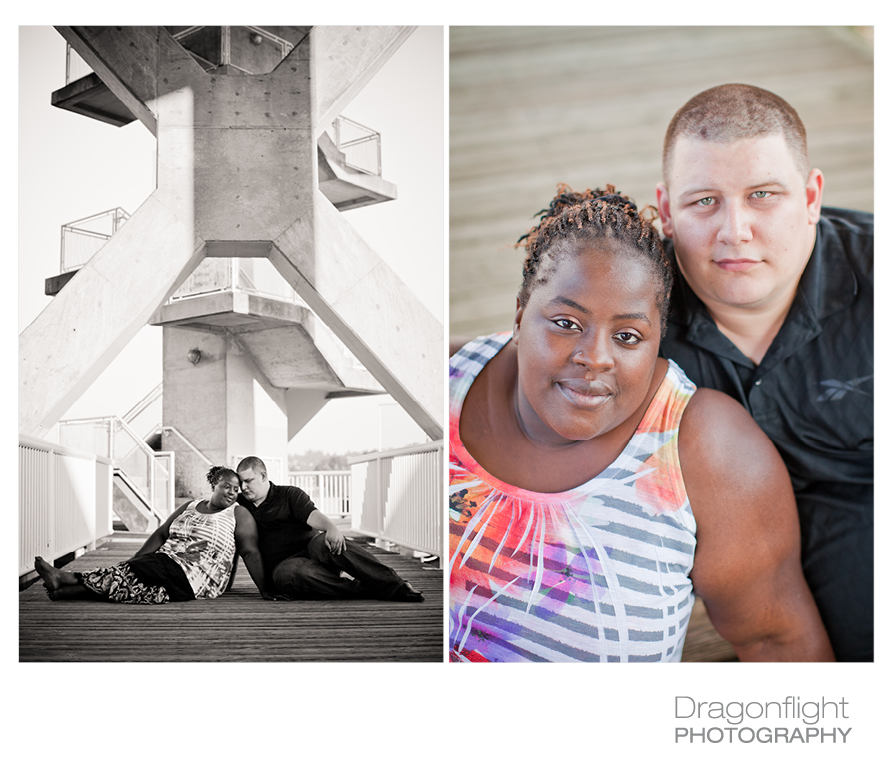 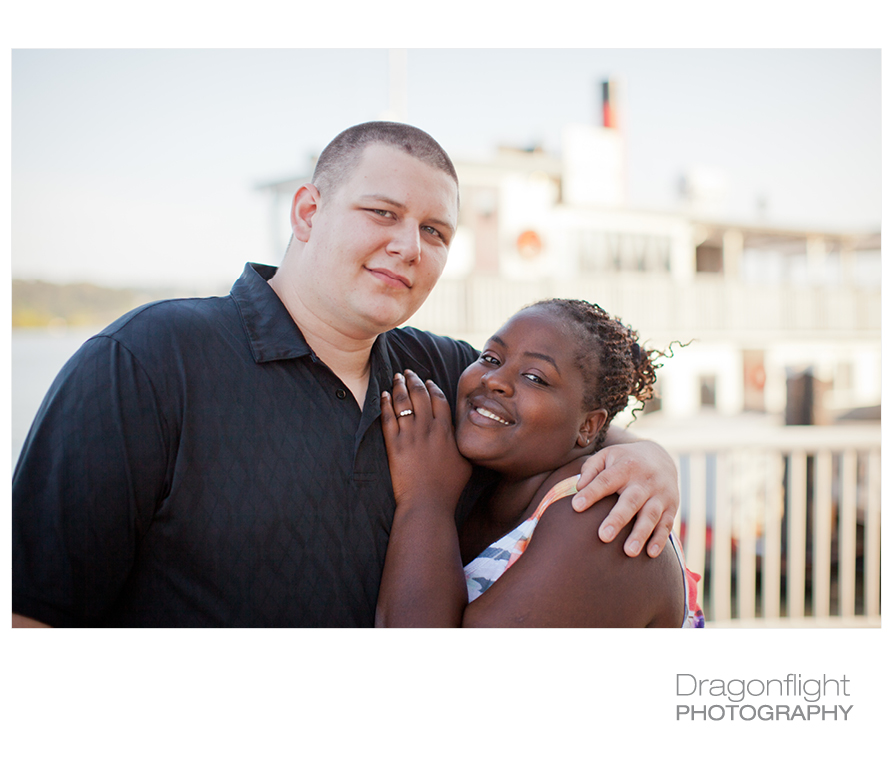 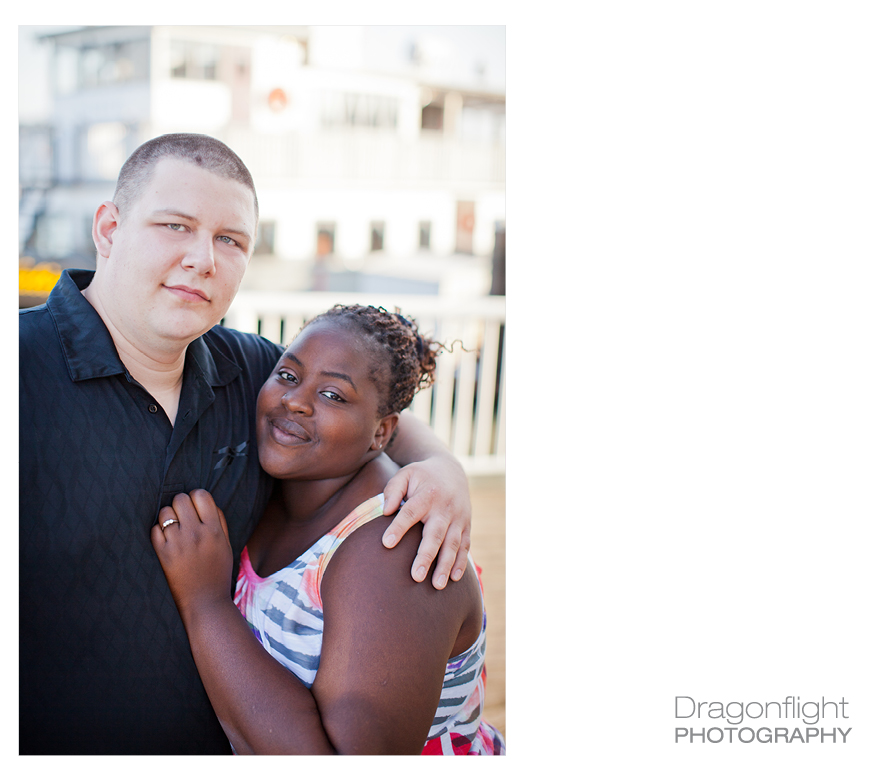 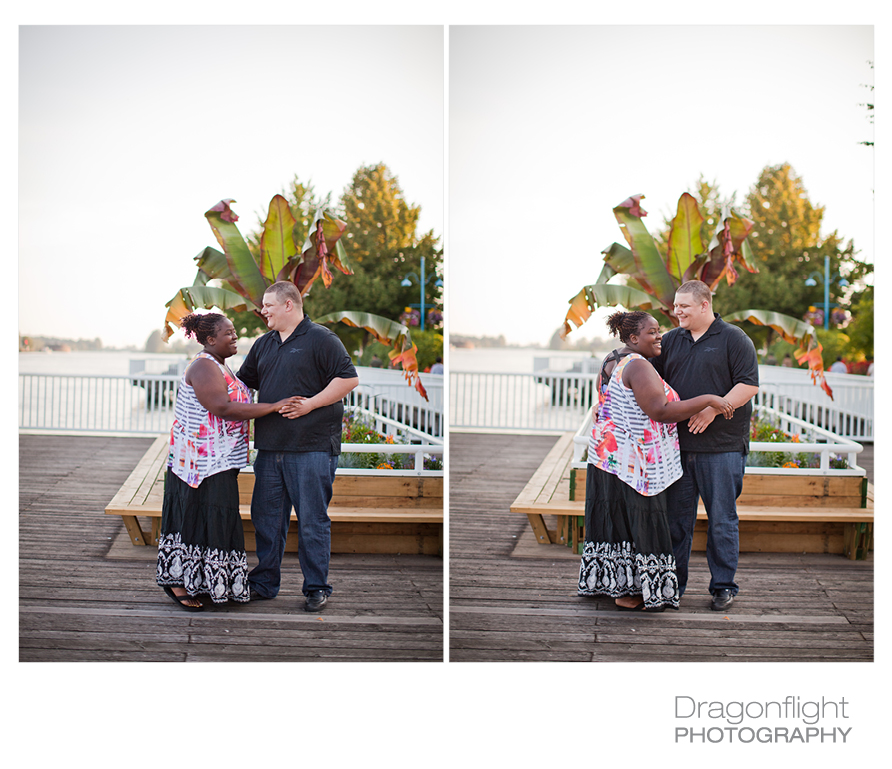 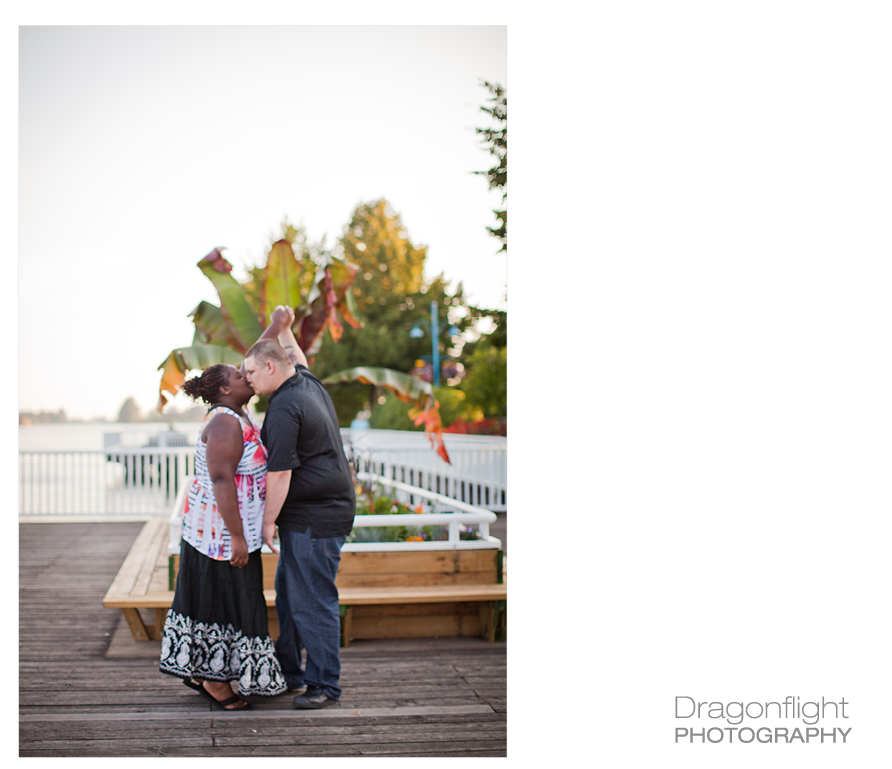